Andy Cambiasso is a graphic designer & illustrator based in Buenos Aires, Argentina.
He graduated with a degree in Graphic Design from the University of Buenos Aires where he also taught as an assistant teacher trying to convince students that he knew what he was talking about. Later on, he specialised in motion graphics design working in different studios, and currently, he’s experimenting in the character design universe. In the constant search for balance between the geometric and the gestural, past and future aesthetics, Andy is trying to find his visual inner voice, which is expressing itself through wood textures, splatters and diamond shapes. In other words: he loves drawing geometrical living things. 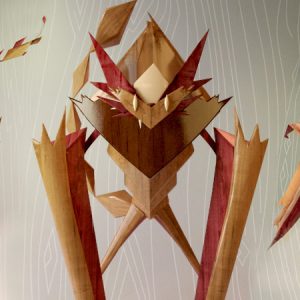 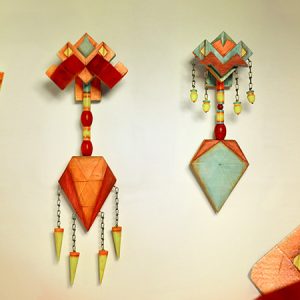 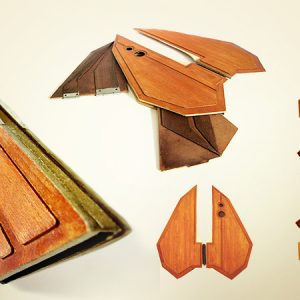