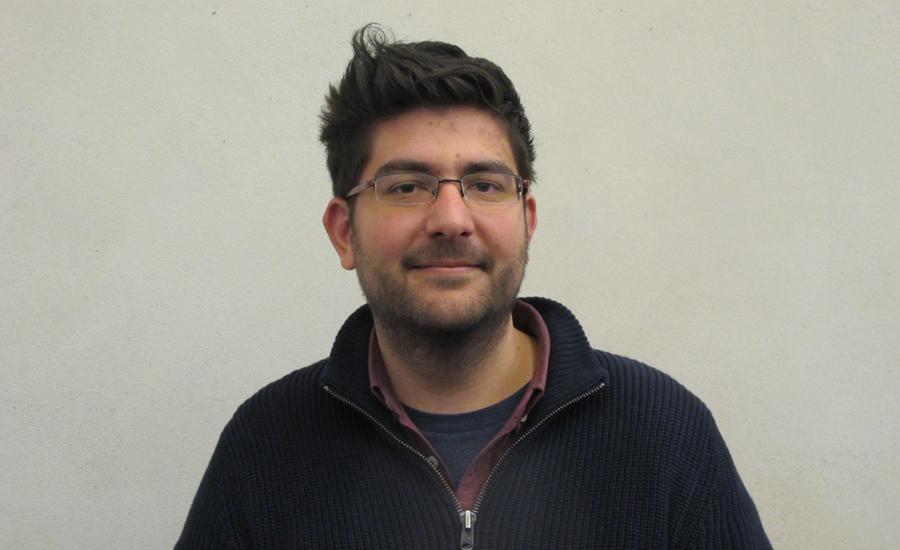 Aziz was born in Izmir, Turkey in 1984, yet spent almost half of his life in many different places – from San Francisco to Istanbul to London. He professionally works as a character animator but finds a lot of inspiration from all aspects of art and hopes to develop his path in character design.
After finishing his BA in Architecture, he studied Character Animation in San Francisco and has been working in film and commercial projects ever since. 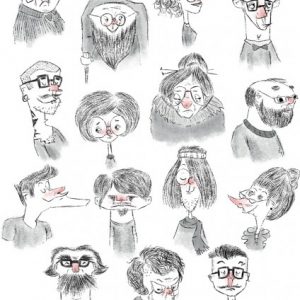 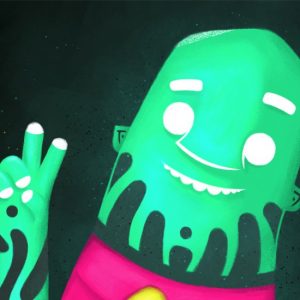 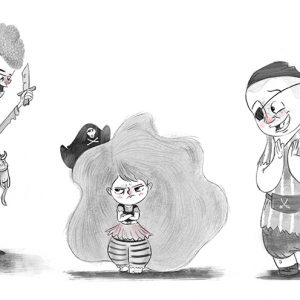