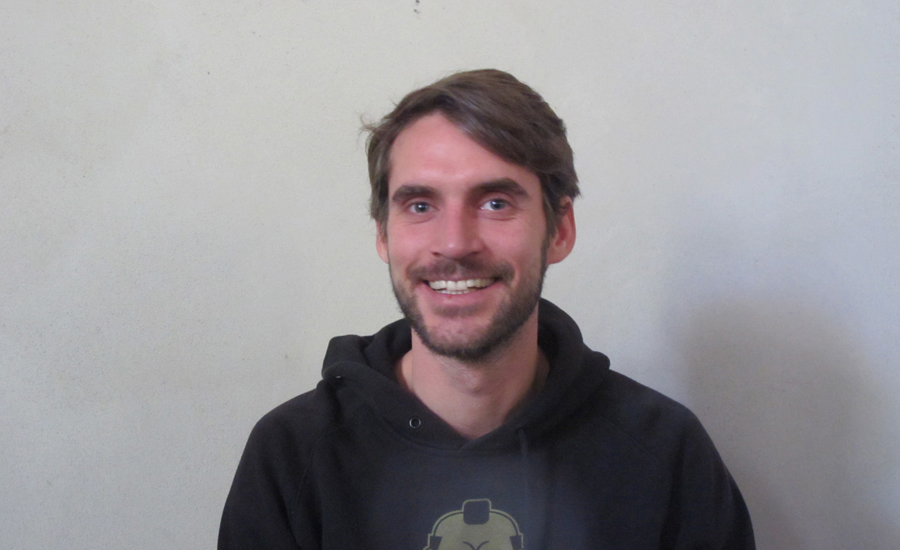 Julian Waldvogel is a Munich-based artist, born in Breisach am Rhein, Germany. He studied graphic design in Freiburg, where he eventually decided to focus on cartoon art and character design.
His life has been influenced by cartoons since early childhood, being accompanied by Cartoon Network, Nickelodeon, Hanna Barbera and Warner Brothers cartoons. 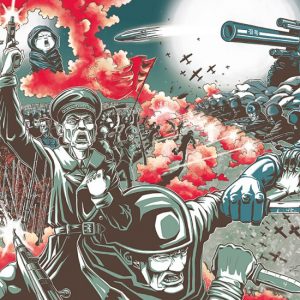 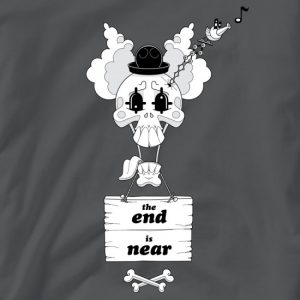 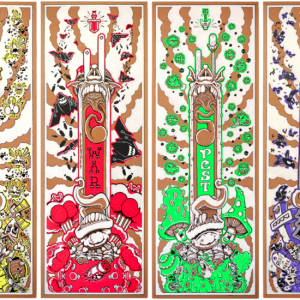