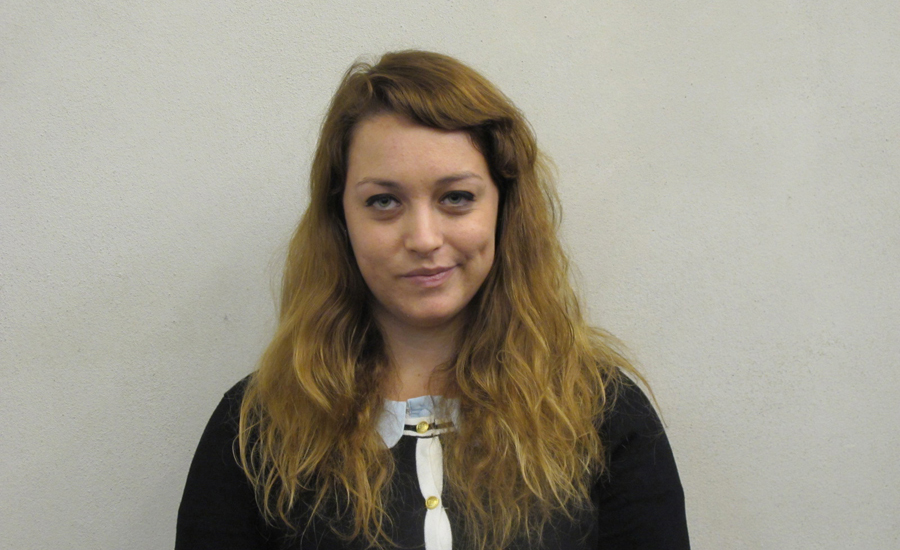 Luma is an illustrator and character designer based in Tel Aviv, Israel. She graduated from art school and received a Graphic Design diploma majoring in Illustration. Her internship as a game artist at Crowdpark, a German gaming company, came next. So she took a flight with her one-eyed pug and they stayed in Berlin for a year.
She gets her inspiration from different cultures, animals, long strolls in the woods and her grandparent’s house. Her grandmother did not have dolls as a child, and as a grown-up she collects huge amounts of Porcelain dolls. She puts them in vitrines, adding the tapestry, crochet and plastic flowers. This became LUMA’s private beautiful museum of kitsch. Fascinated by the investment people put into stitching tapestries, LUMA decided to design some of her own. 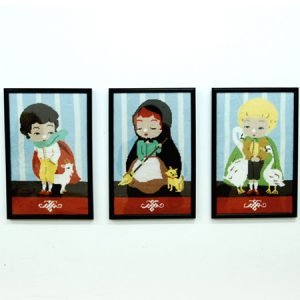 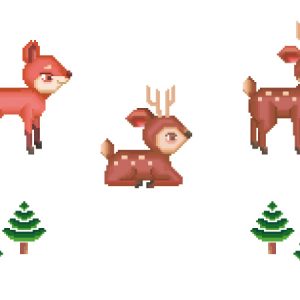 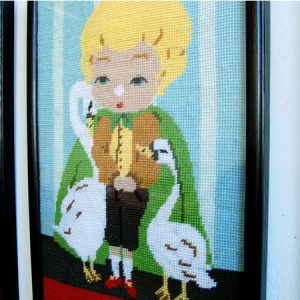