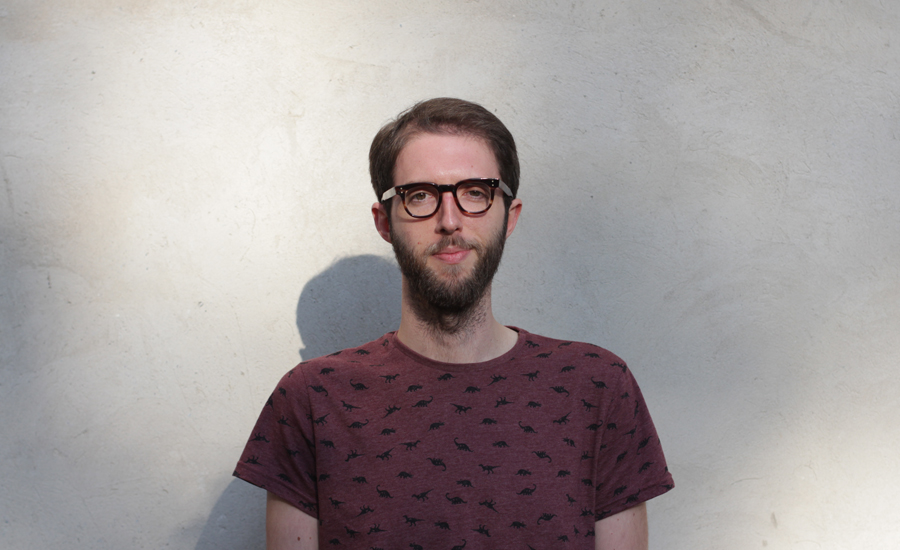 Born and raised in Barcelona, Adolf Rodriguez inherits his name from his grandfather Adolfo, a tradition in his family that started with the first dinosaur, the Adolphosaurus. Following a happy childhood surrounded by bread and chocolate, he tries to become an astronaut but he is rejected due to the lack of space. After a Bachelor Degree in Media and Communications and a Degree in Advertising and Public Relations, he finds himself illustrating and animating, “it just happened” he says. Dinosaurs, astronauts and characters with no face are his distinctive trademark. 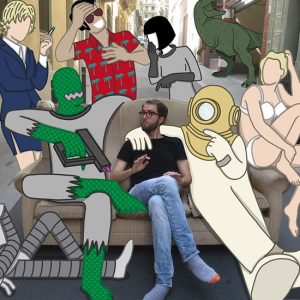 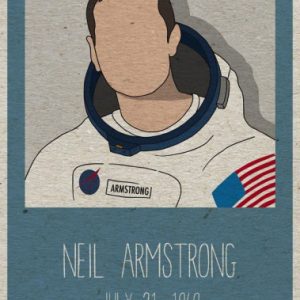