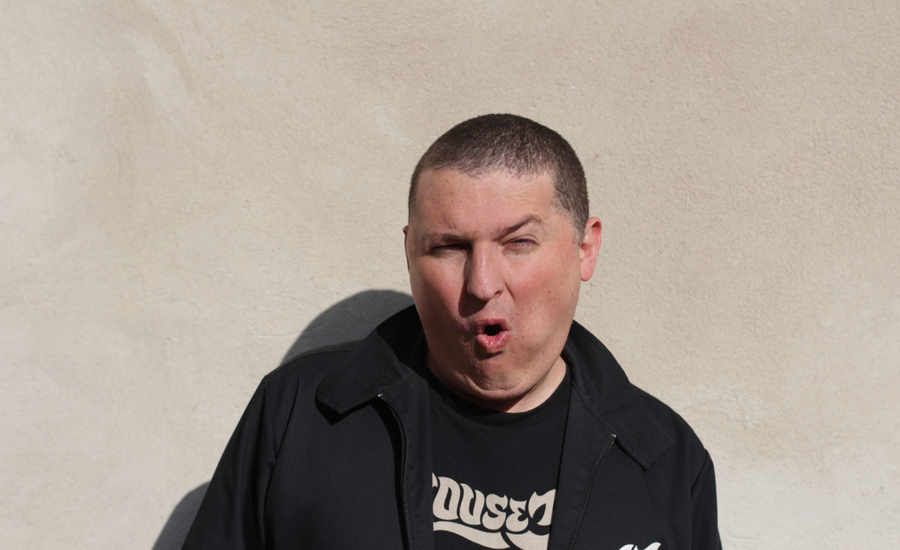 Christian Michel is a character created 1975 by his parents in Mexico City. Since he was a small boy he found himself with the need to give life to his own monsters and creatures because the ones living under his bed were not nice enough, as time passed by the characters were filling his small room until now that he decided to give them freedom and let them roll on their bikes in search for new friends. 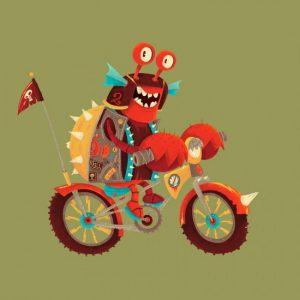 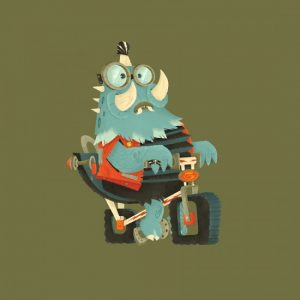 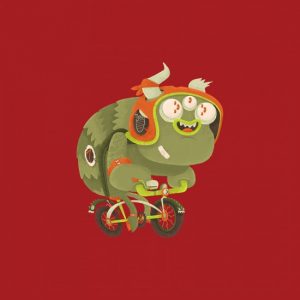 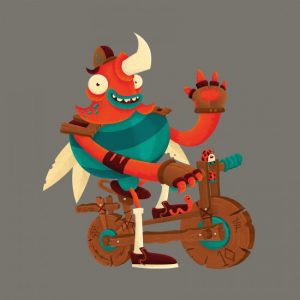