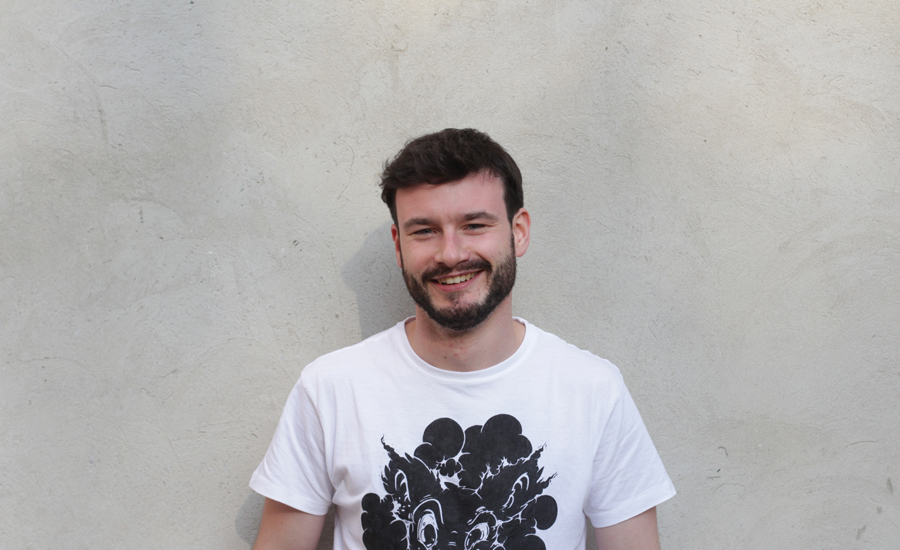 Self-taught illustrator and graffiti artist Gerome Jean was born in 1984 in Liege, Belgium. Grandson of a cartoonist his childhood was rocked by Belgian comic strips and cartoons on TV, which became some of his main influences. While studying graphic design, he quickly learnt that something was missing, something buried deep inside of him that he had tried to hide. Having rediscovered the funny side of life through a spray can, he has been exploring urban arts and graffiti since 2011 with a growing interest in animals, crazy characters, a slice of metalcore music and a love of hamburgers. 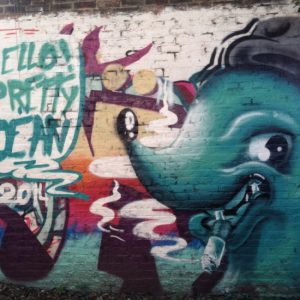 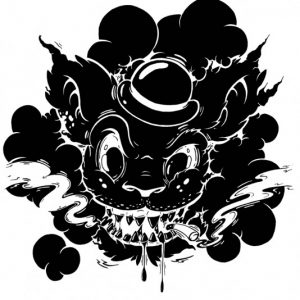