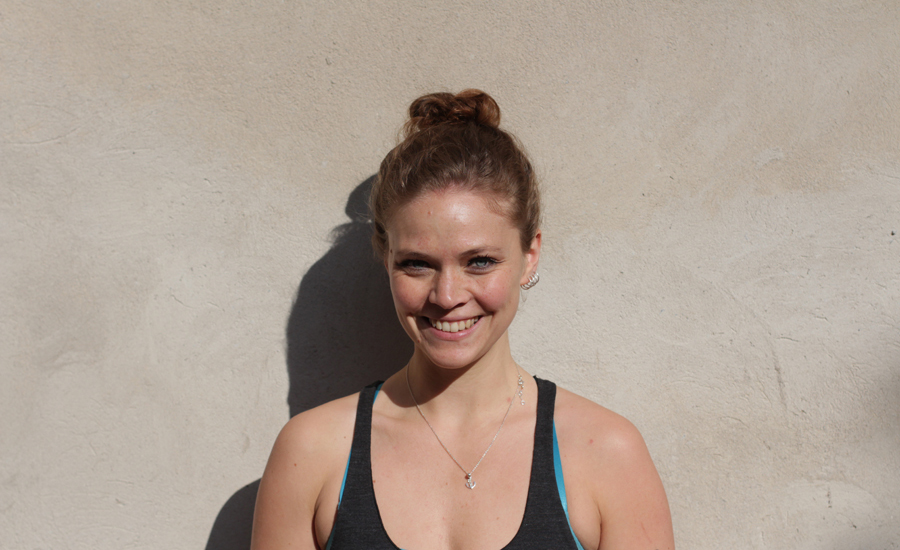 Arga Ankan means Angry Duck in Swedish. He (the duck) was born in 2005 and is drawn by Karen Anna S. Sandholm, a Norwegian illustrator living in Scotland. Angry Duck is angry only with those who deserve it, and will stick up for anyone who needs it. He wears various footwear, and can sometimes be rude, but once again only to those who are mean or bad. The inspiration for Angry Duck came from observing the public. Angry Duck has his own webshop with smooth merchandise, and is featured on e.g. mugs, tea towels, clothing, greeting cards, iPhone cases and in comic strips. 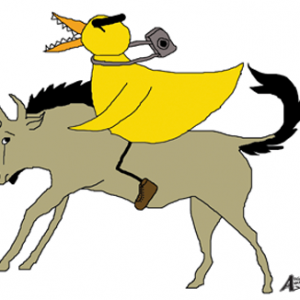 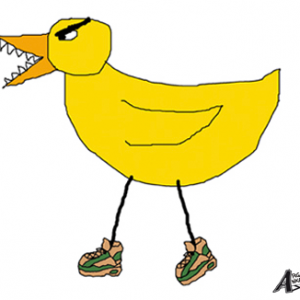 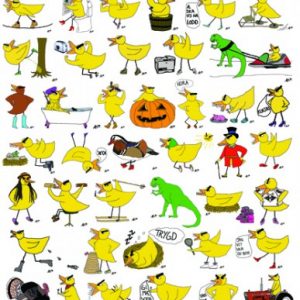