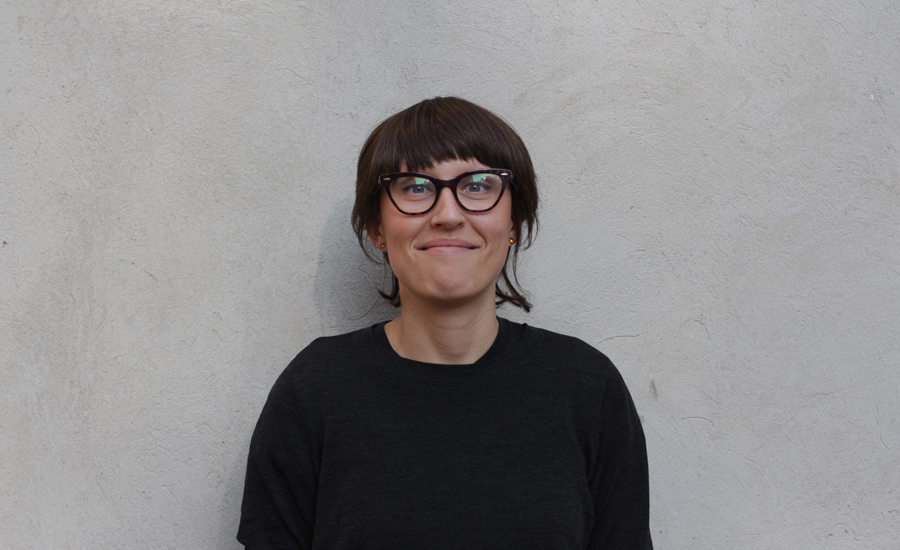 Kukka used to work in the world of advertising but few years ago her body started to resist and her hands urged her to start to draw, write and illustrate again. She found out that there was a thing called “Blue Boots” in her head. Well, in no time Blue Boots (Siniset saappaat in finnish) became a bunch of characters and her days were filled with birds and beagles. As a contrast to that, at the same time she started working on her first graphic novel “A Hundred Thousand Knots”, a story about being a bald girl and woman. At the moment she is probably somewhere spotting beagles or seagulls and figuring out what to do next. 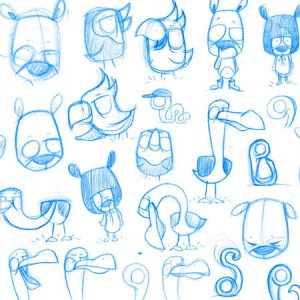 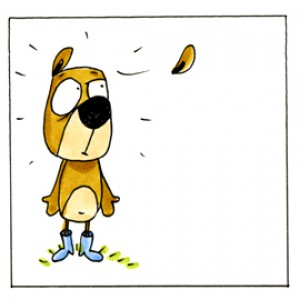 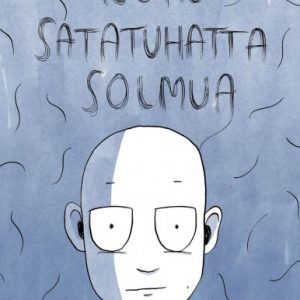