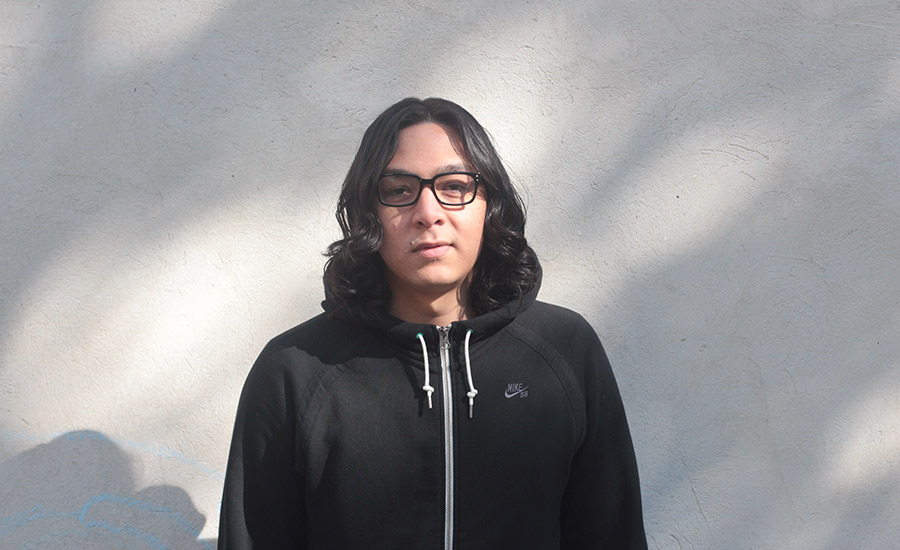 Carlos, also known as Stnk, is a Designer based in Mexico City; his characters and stories bring smiles on people’s faces. In the last few years Stnk’s characters have been part of group shows and books around the world.
He is currently developing his creativity in the field of advertising as an Art Director, but no matter what Stnk is doing he is constantly creating new stories and characters to keep spreading smiles. 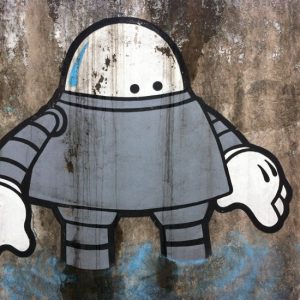 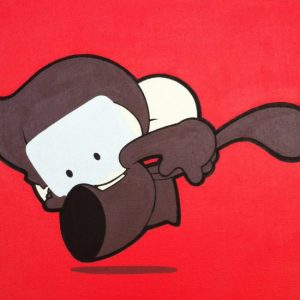 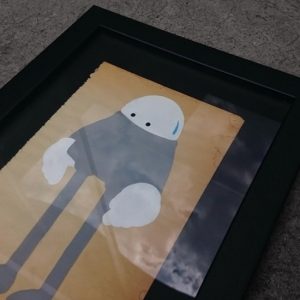