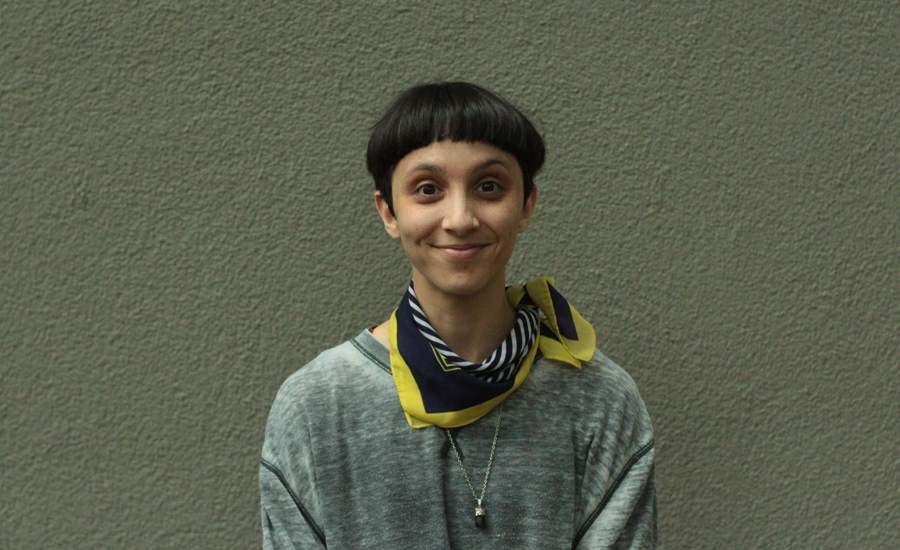 Erika is a theatre designer and creator based in Montevideo, Uruguay. Inspired by animals, taxidermy…her creations are born from her inside world to explore the sensitivity of distorted reality.
In her career as a theater designer, especially as a costume designer, she has worked in shows where she has experimented with strange and rare characters.
She thinks that everything that once had life, can live again… transformed… deformed. By borrowing their parts and creating something new, It´s like a rebirth for them and for her. 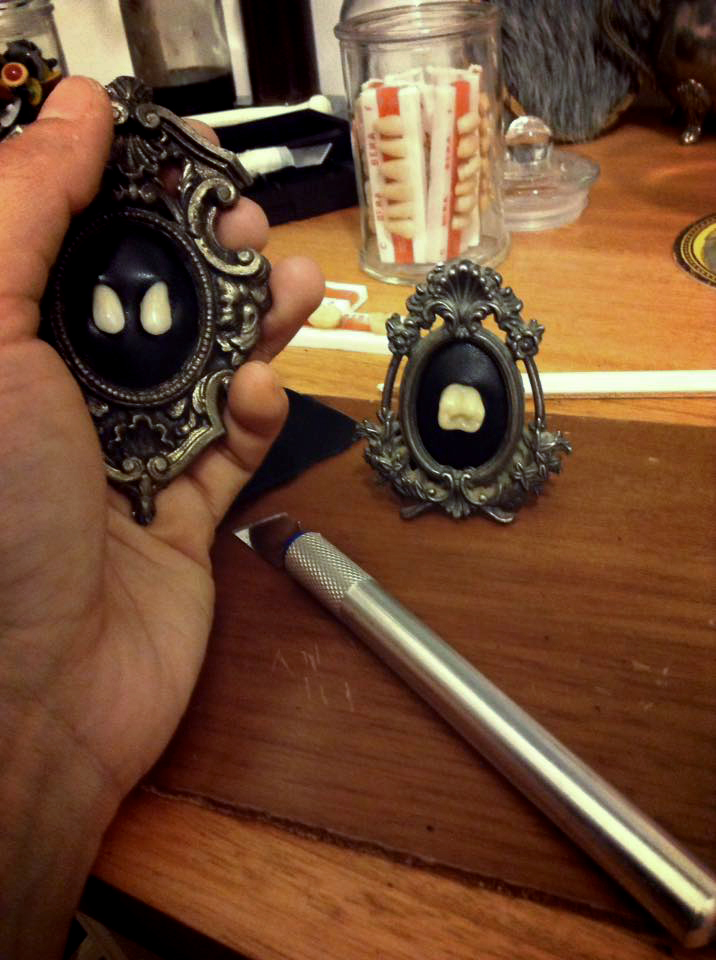 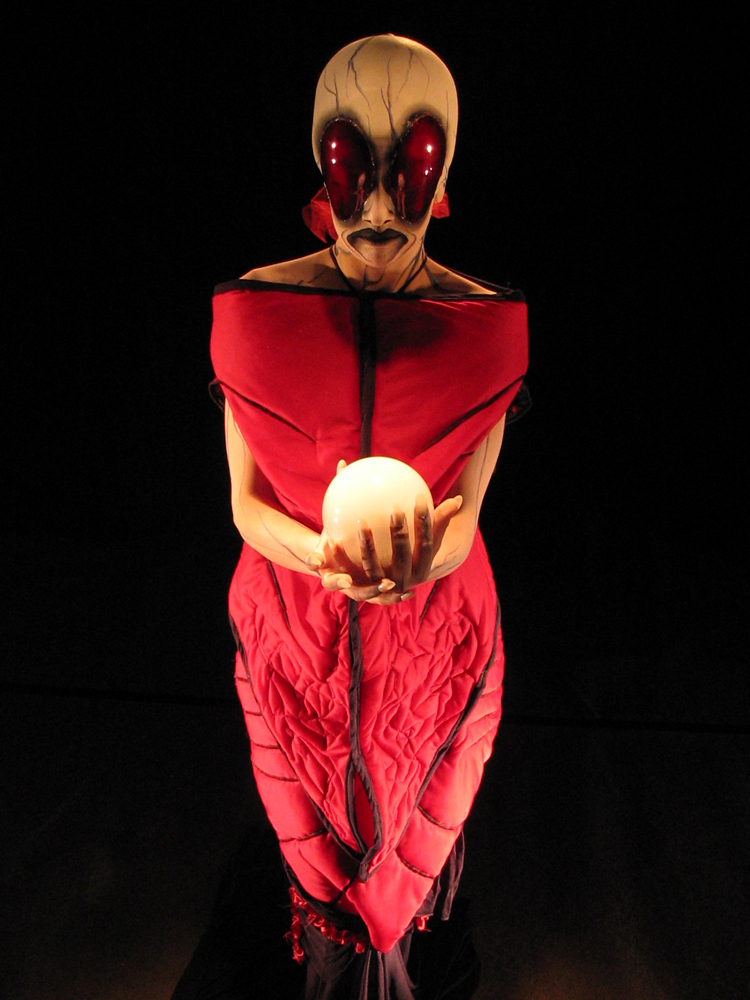 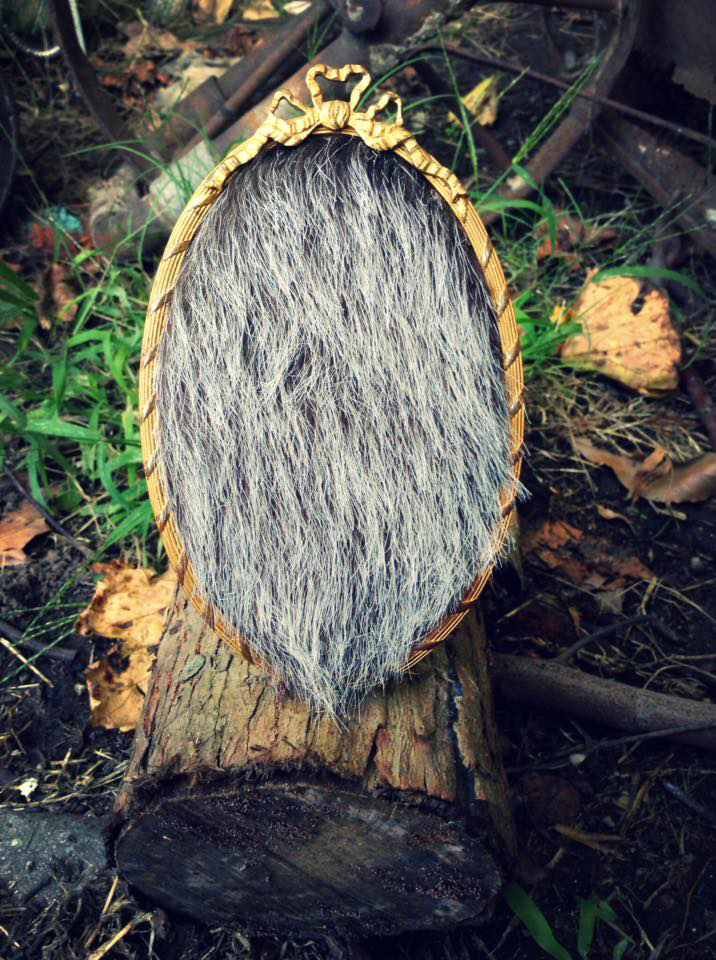