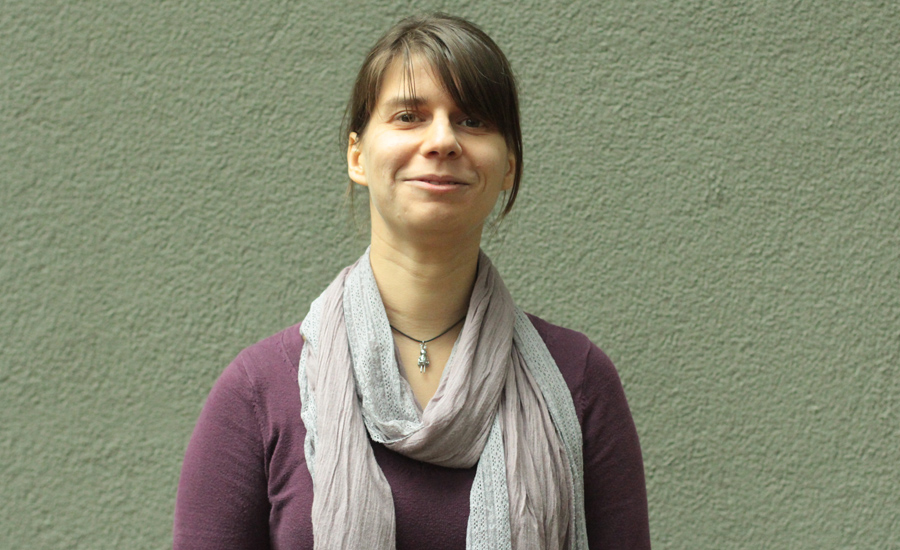 Jane War found her way to communicate with the world through creating art. Currently based in Munich, Germany she works as a 2D/3D allrounder in film post production for movies, TV and advertisement. Besides her day job her passion is creating illustrations and 2D animations. She got her inspiration from a wide range of things such as nature, music, other artists, people and daily absurdities, but most of all from emotions which want to be expressed on real or digital paper. She is haunted by several crazy creatures who make her see characters everywhere. Consistently curious about trying new things she loves to explore different styles and media. 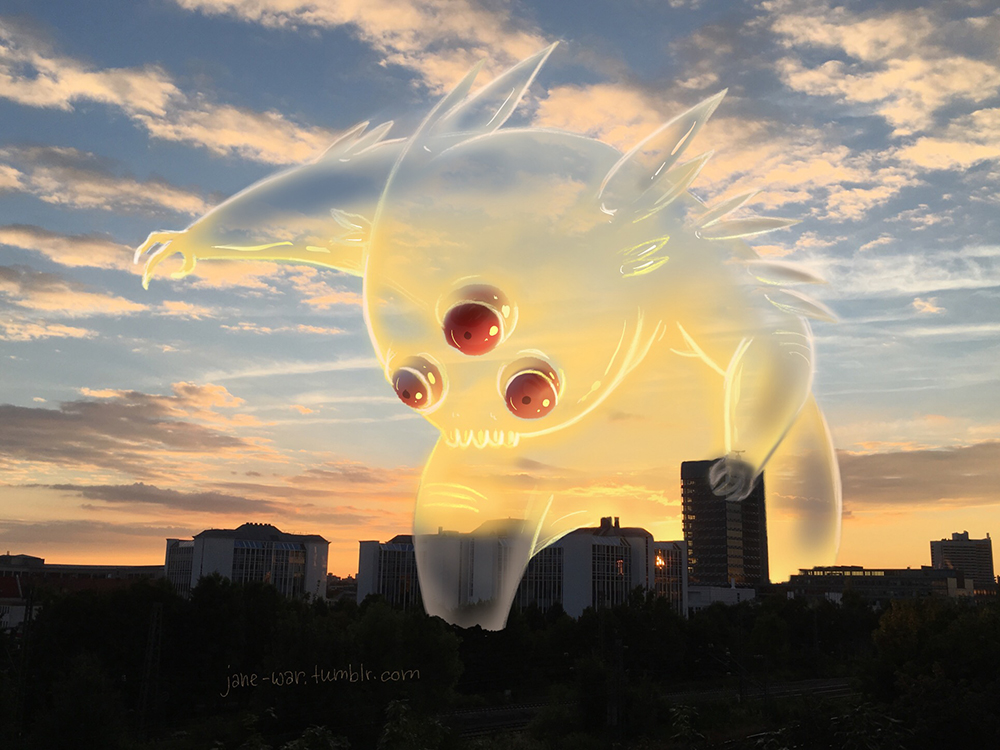 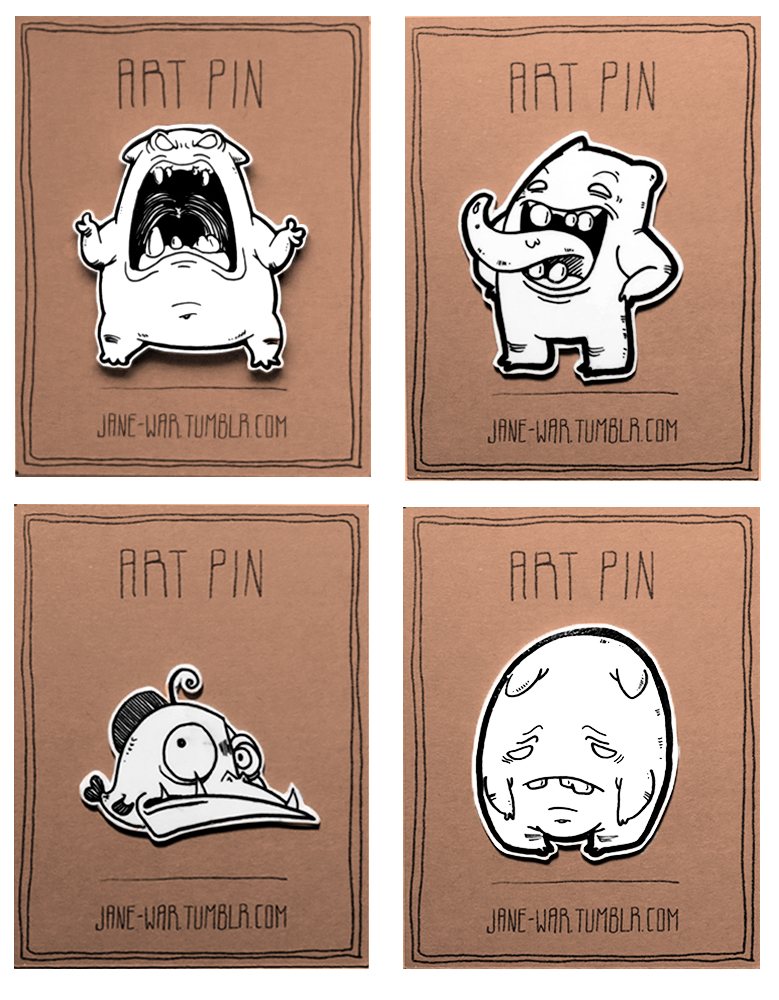 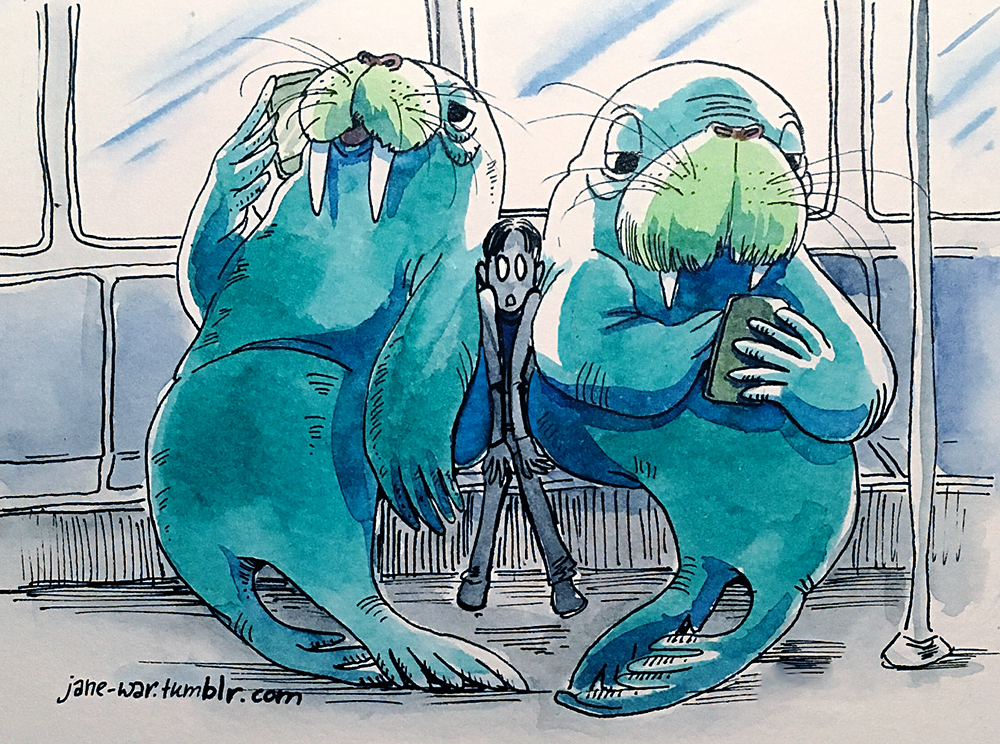