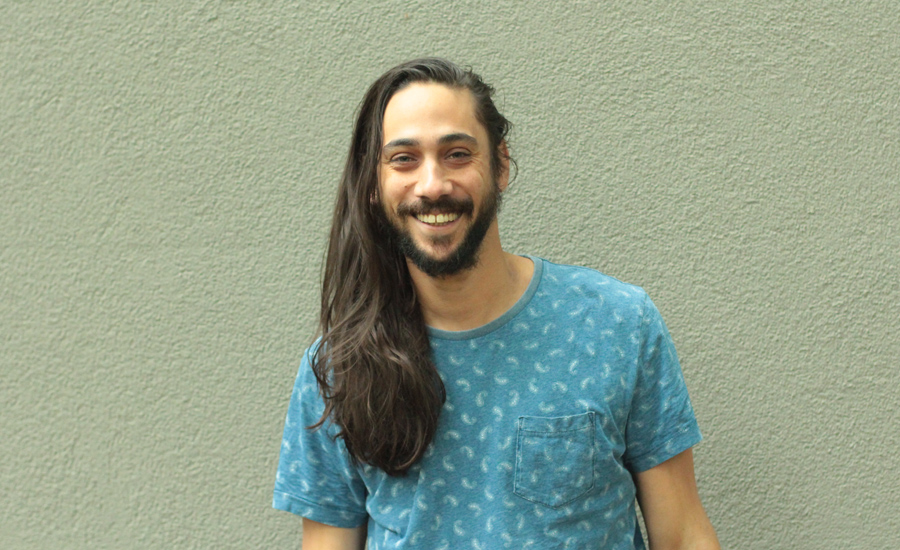 The originstory of Pixelkaiju is shrouded in mystery, but what is know is the following: The story starts on a dark and stormy night. Jordy tripped over the Barbiejeep of his brother, fell and poked his hand on a magical blue pencil. Some cheap special effects and his illustrative superpowers where born!

Thats the story that goes around, but might nog be true. Believe what you will, but the following is the case:
Jordy te Braak (19-11-1982), Illustrator and character designer from the Netherlands. His inspirations are widespread and his design style can best
be seen as a blend of American comics, a dash of Manga and a lot of bold colours with heavy outlines. He just love outlines.
He was that geeky kid reading comics and playing with transformers, whilst imagining He-man getting his ass kicked by Skeleton.
I guess a part of that geeky kid had never grown up. 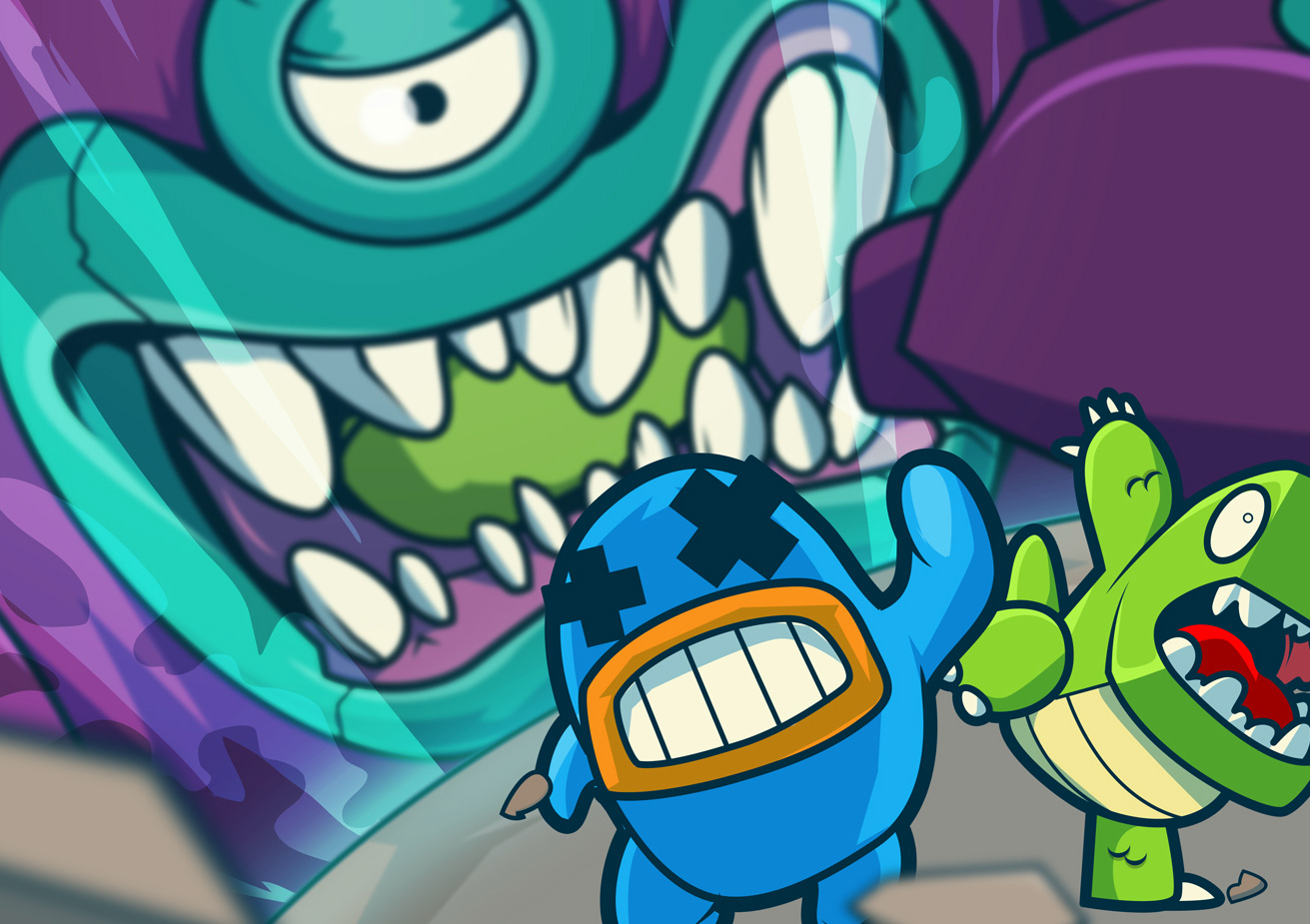 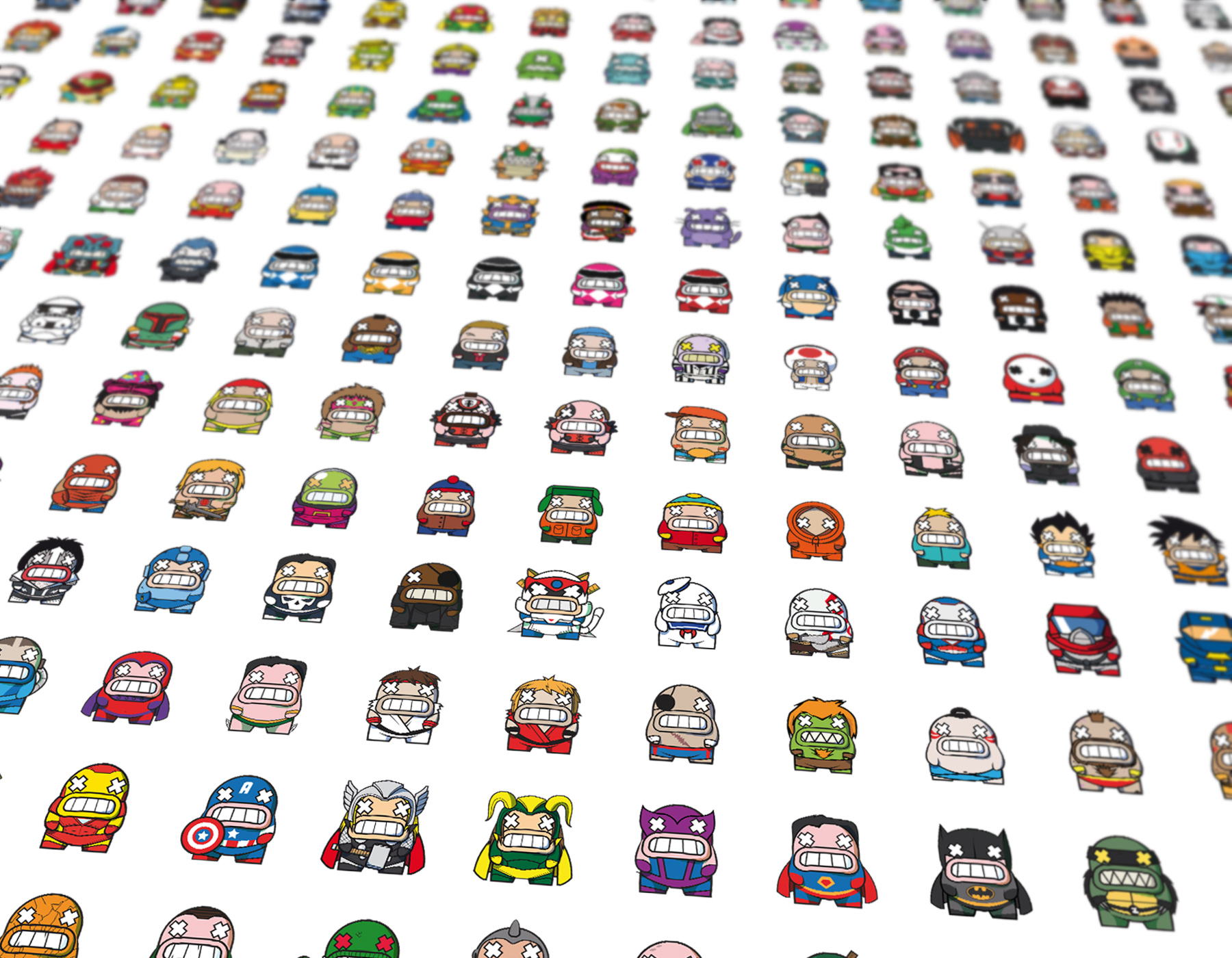 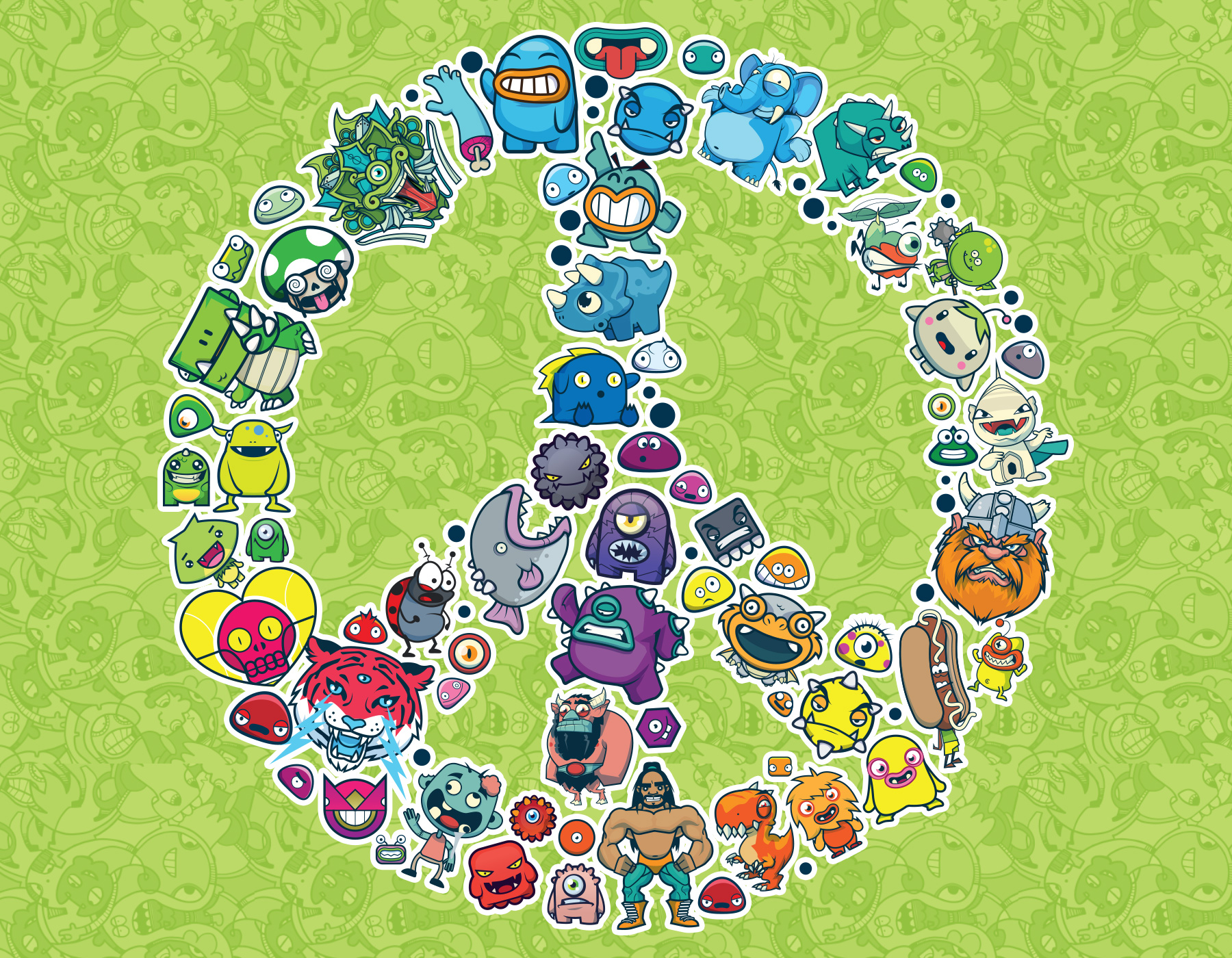