Sevgi Can Sargin aka Peko is an Ankara based illustrator, graphic designer and academician, currently living and working in Berlin. After working 15 years as a full time lecturer at several Universities in Istanbul, Sevgi has continued her career as a independent freelance artist since 2016.
Her work blends traditional illustration techniques with mixed and digital media to create charming, fantastical characters and creatures, that venture into realms of the surreal — often depicting the world as looking through a wolf or bird’s eye. With her collages and digital art, she shows her sensitivity for nature and the purest human-animal relationship, built on love, friendship and trust. She is a mother of an Aslan. 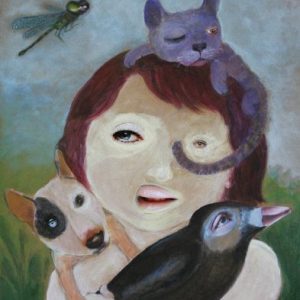 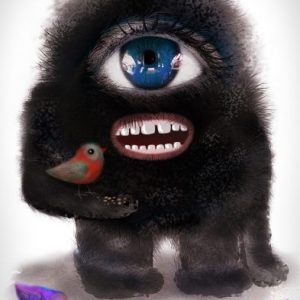 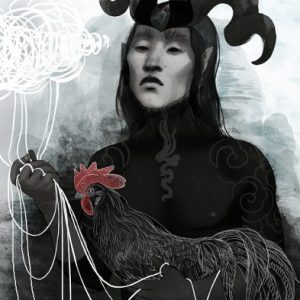