Barbara Carreño, also known in Venezuela as Micro-Barbi, is a Toy-artist, and a Graphic Designer as well as a Product Designer. Micro-Barbi has been influenced by the vibrant tropical life of South America and her passion for traveling, which she has done extensively and her admiration of nature. She has used all these influences to represent emotions through a world of unique characters that make everyone smile.
Barbara has been invited to exhibit her work in conventions around South America, Europe and USA. She has also been featured in books, including in the well respected, “Full of Characters” published in Barcelona, Spain. 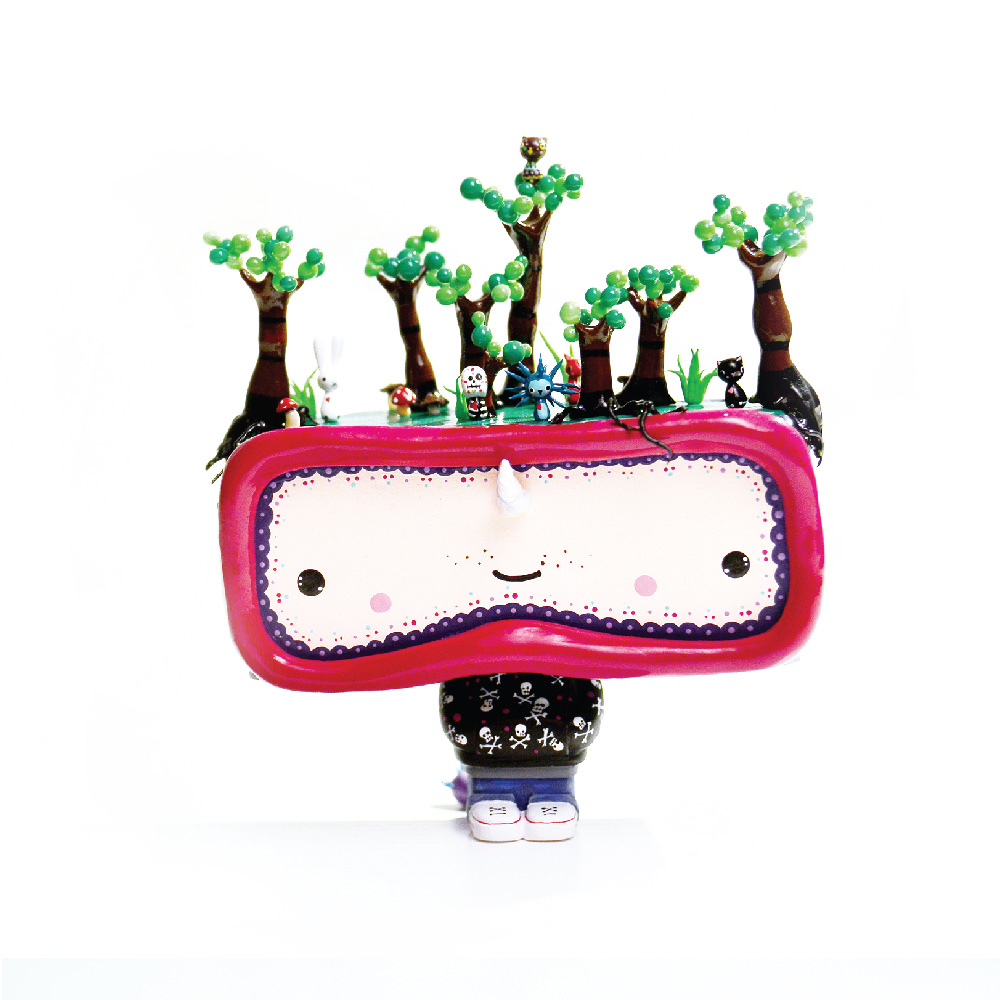 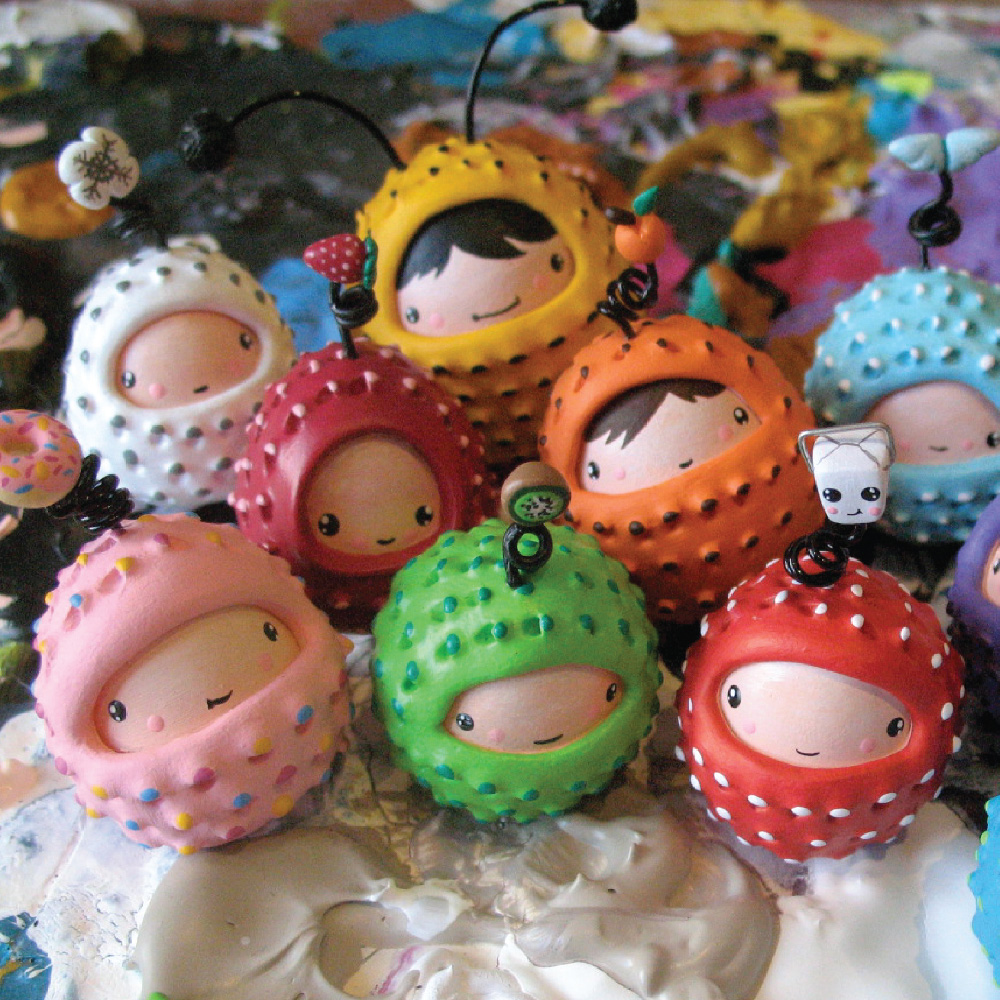 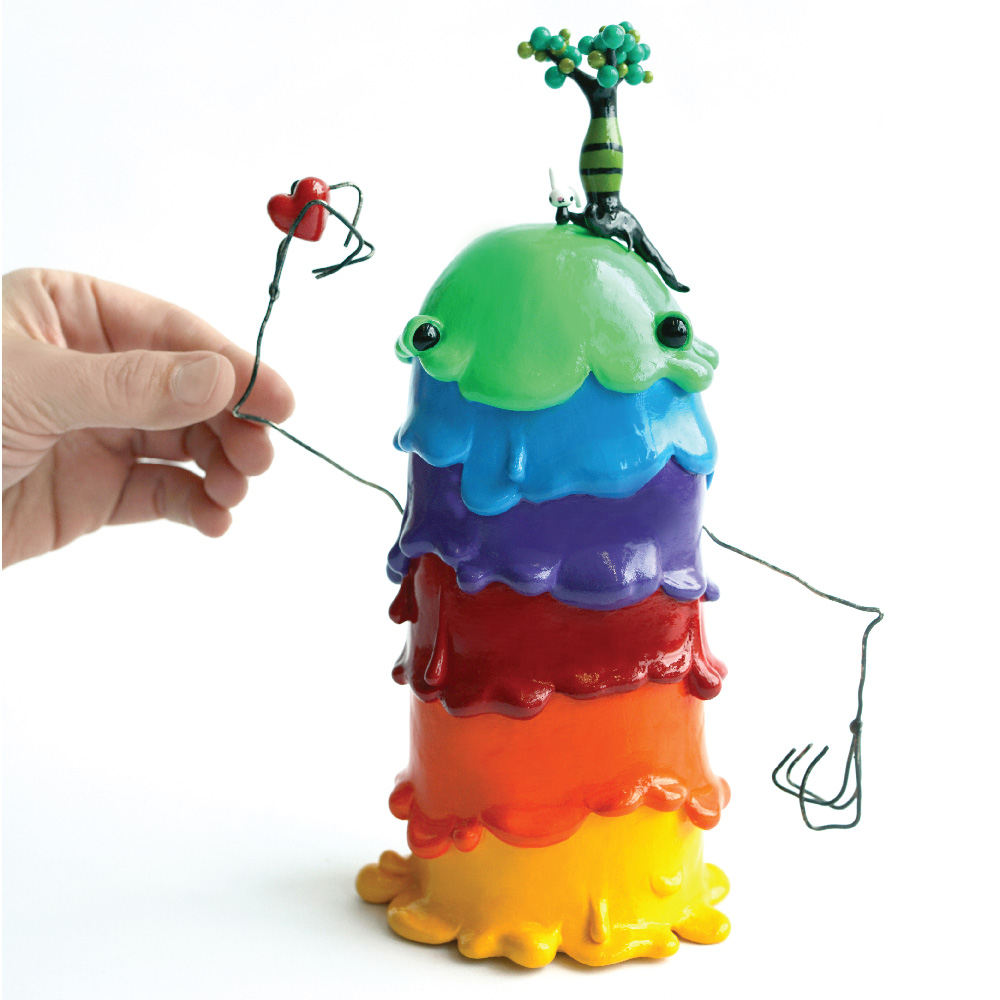