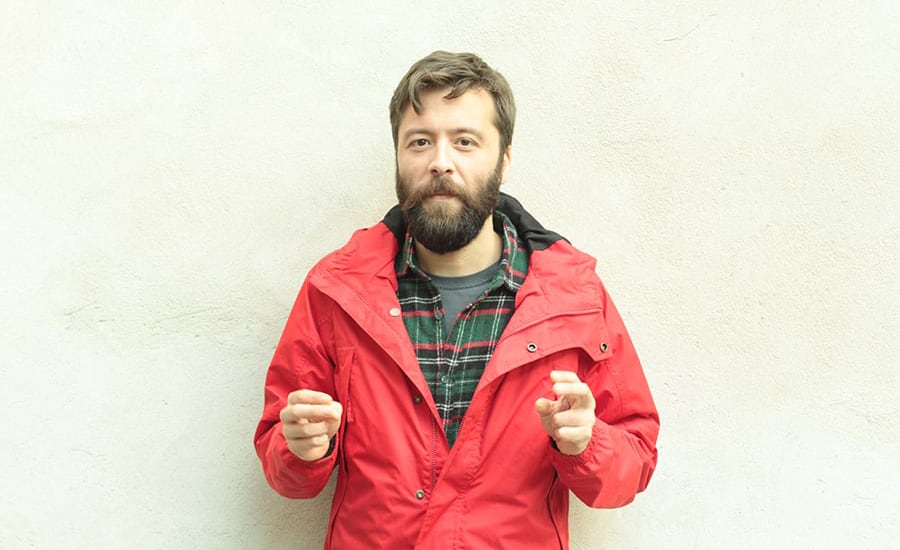 Eduardo Rosa is an illustrator since he was a kid and became a graphic designer in adult life. Based in Curitiba (Brazil) he co-founded Pedro, Pastel & Besouro studio (2014) – a cosmic lab that produces illustrations, characters, logos, and animations. He also works as a product designer at a Brazilian children decor brand called Adot Arte.
Rosa, as people call him, loves to experiment his craft from manual to digital. 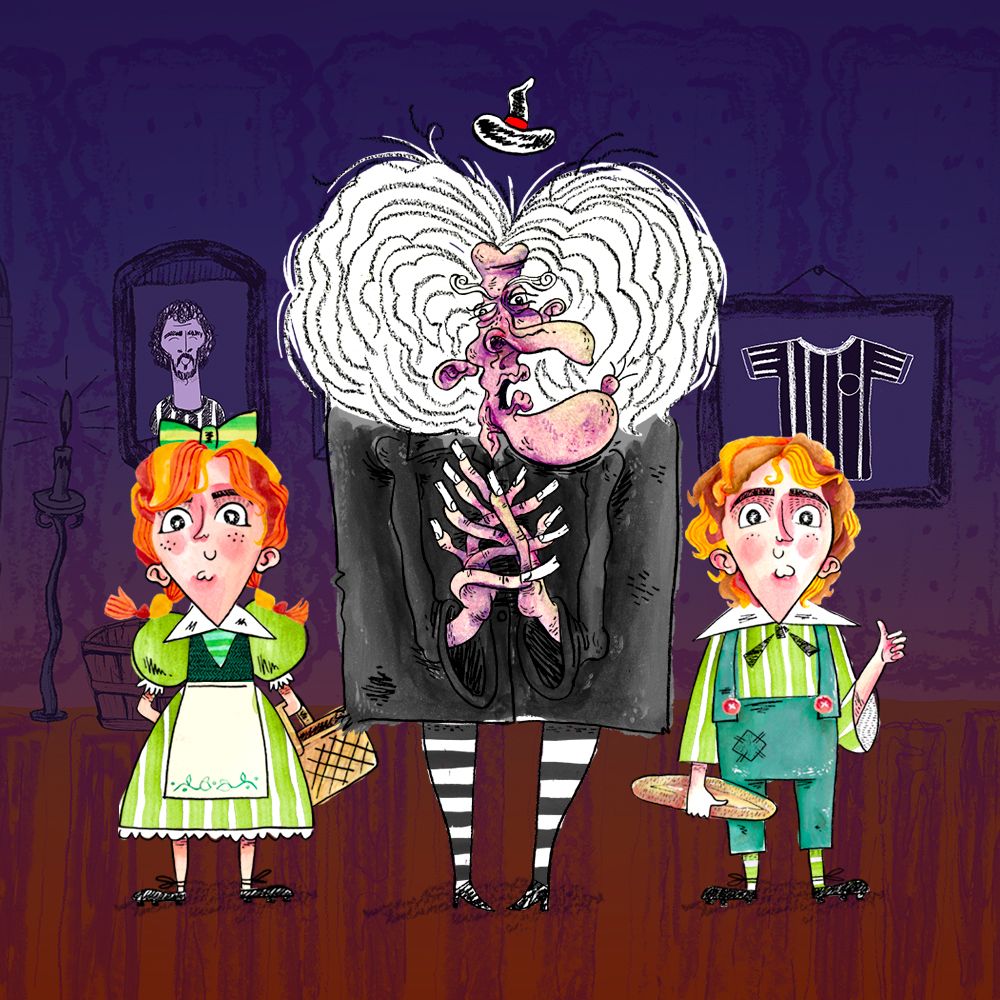 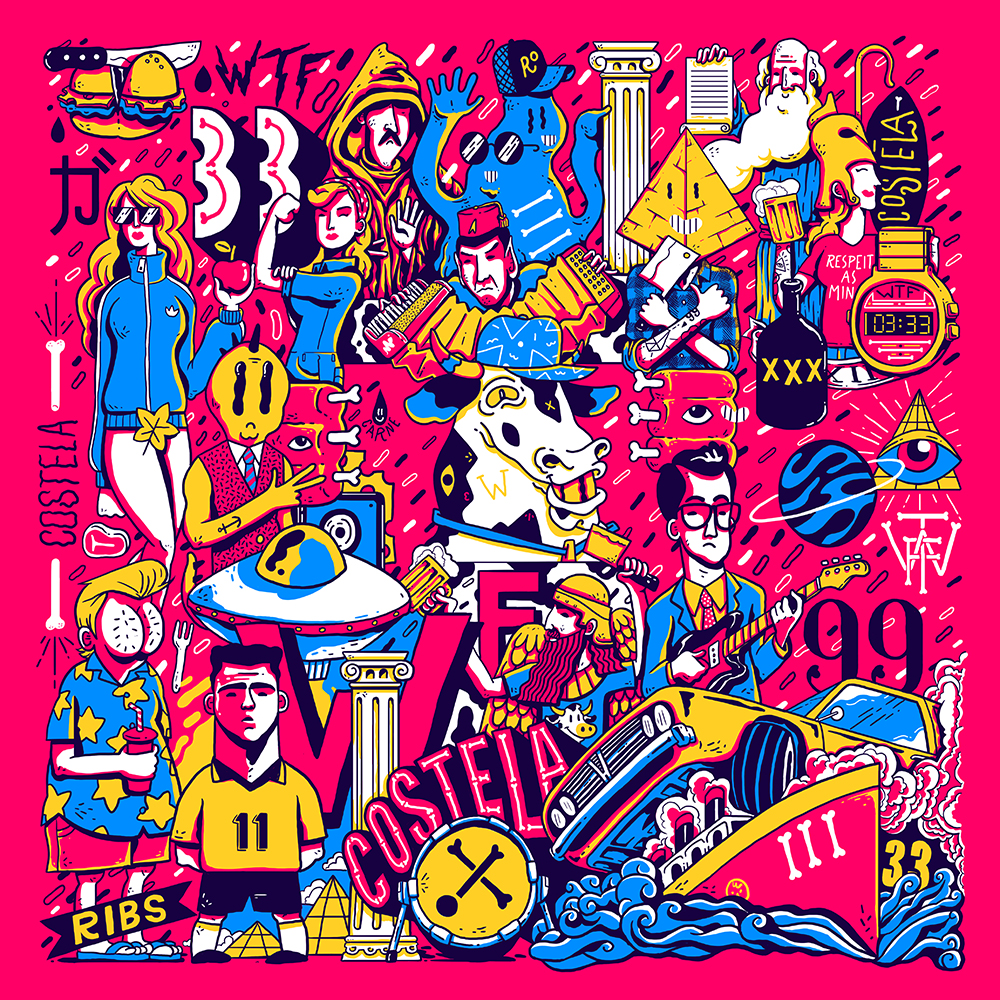 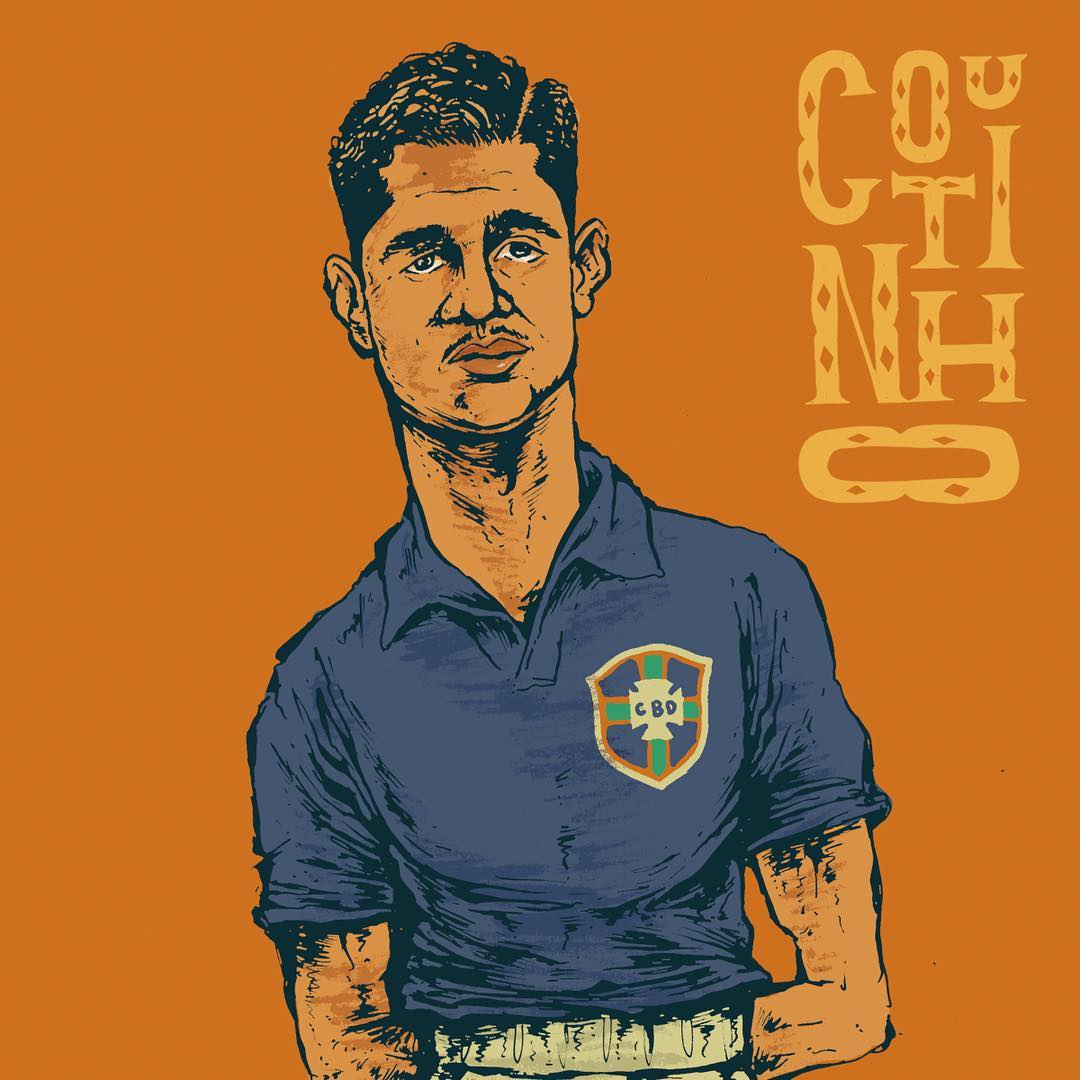