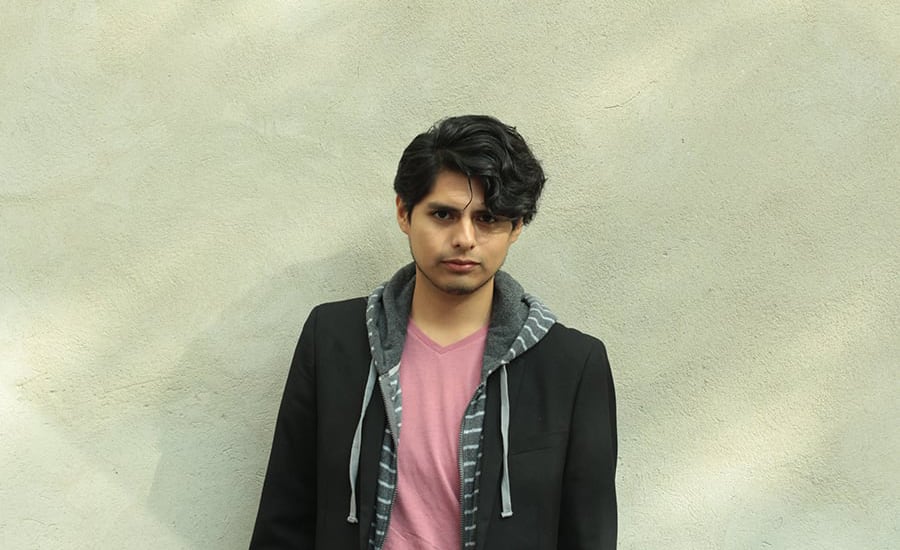 Franco Salazar was a graphic designer from Lima, Peru. He’s still around, only he’s an animator now—surprisingly—working most recently on films, post-production, and visual development. He can’t remember when exactly that idea came to his mind, but it was probably foreshadowed by his fascination with animals, fantastic creatures and weird stories he was eager to believe. These days he’s still moved by that same sense of wonder, focusing his efforts on delivering both soul and humanity to every project and story, always pushing for narratives where the clearest answers should be questions and conflicts are not as straightforward as they seem, whether they are outrageously fictitious, conspicuously realistic, or an entertaining mess of both. All in all, he believes in the potential of storytelling as a space for reflection and cultural dialogue, without all the boring stigmas the terms may have, and wishes to share a message of hopefulness and understanding to whoever, in whichever situation, difficult or not, may need it, and also cute critters and monsters, because who can’t relate to them really? 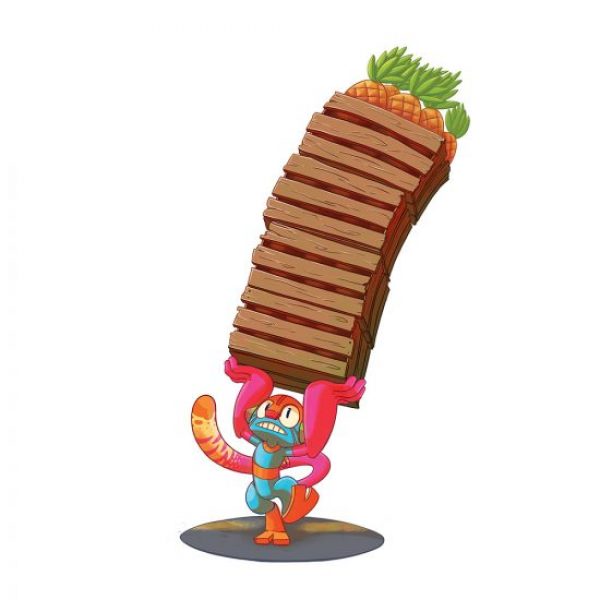 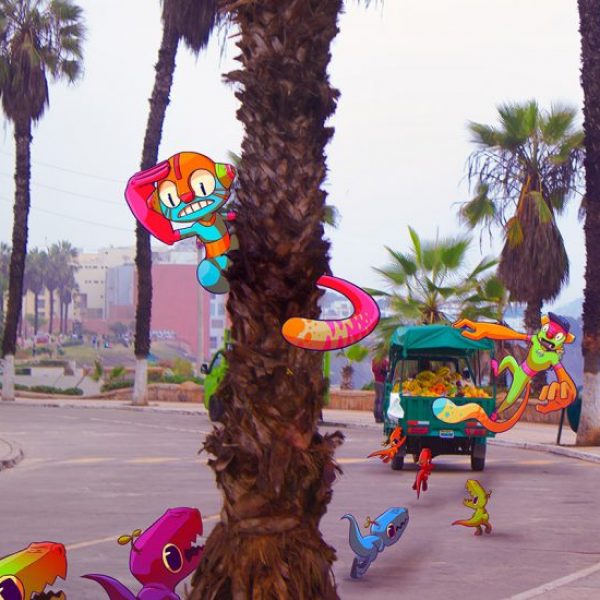 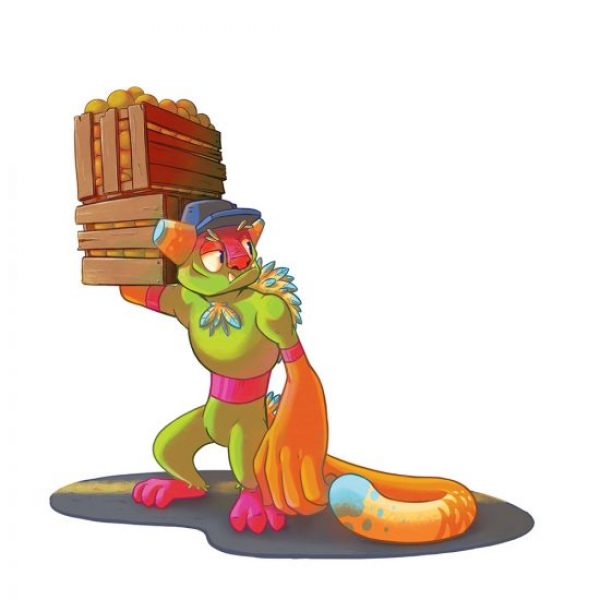