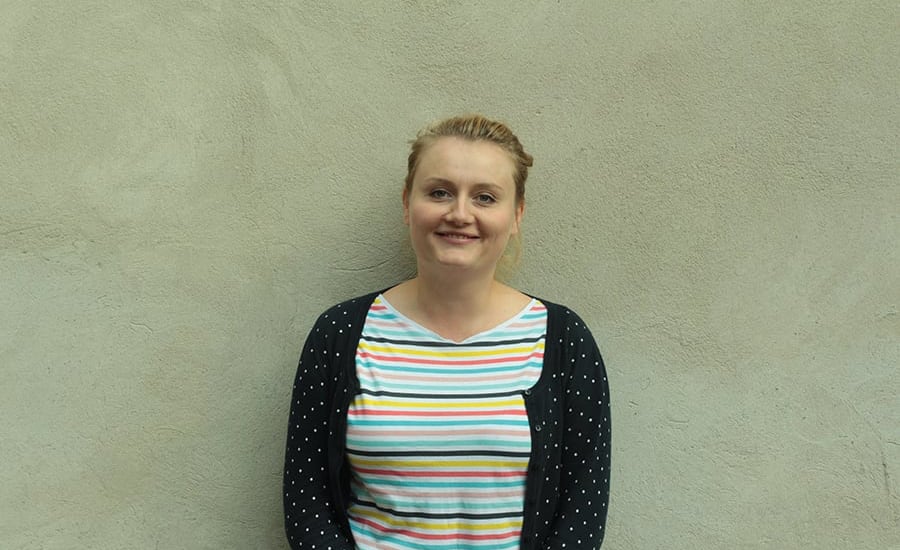 Ida Perišić is a freelence illustrator and character designer based in Belgrade, Serbia. Since early childhood she used her mothers soft pastels and clay to create her own colorful universes. Later on she fell in love with the world of literature and cinema, and worked in the theater and TV industry as a costume designer. Today she still creates her own worlds and characters using different media but mostly clay. Her work is influenced by vintage sci-fi cinema, stop motion animation and horror movies. She studied Theater costume and did a MA in illustration. 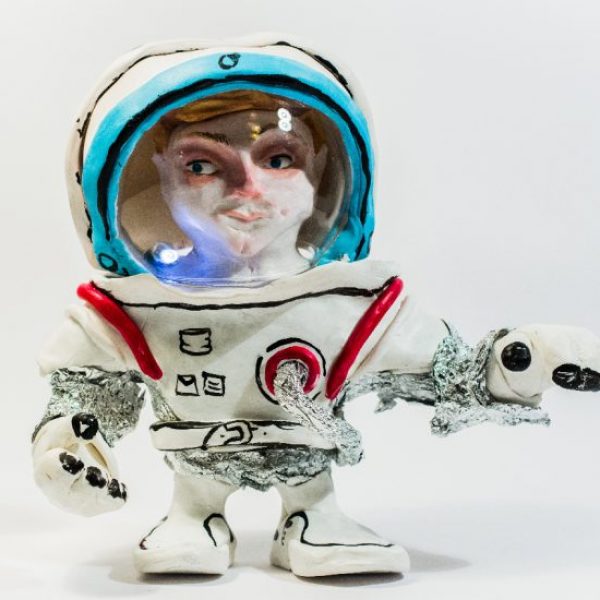 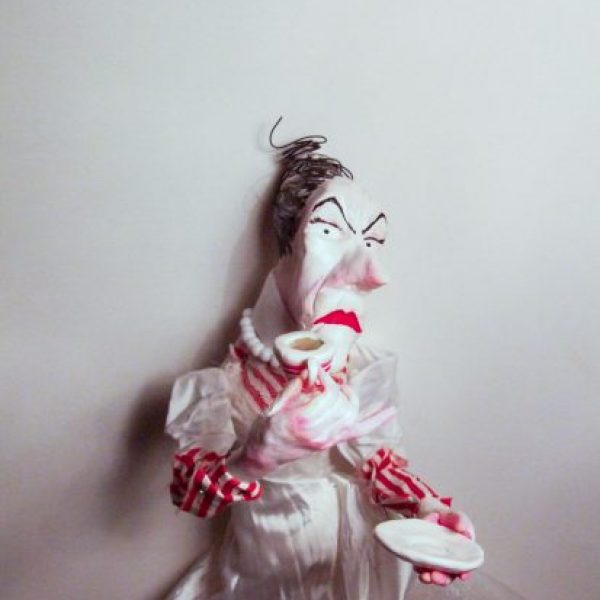 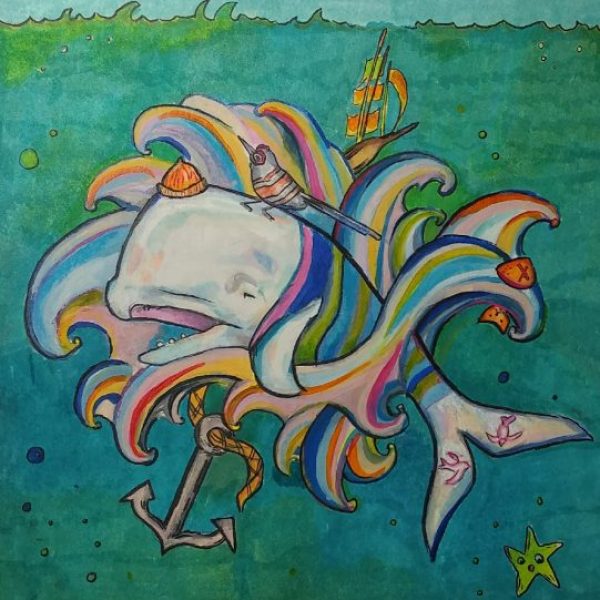