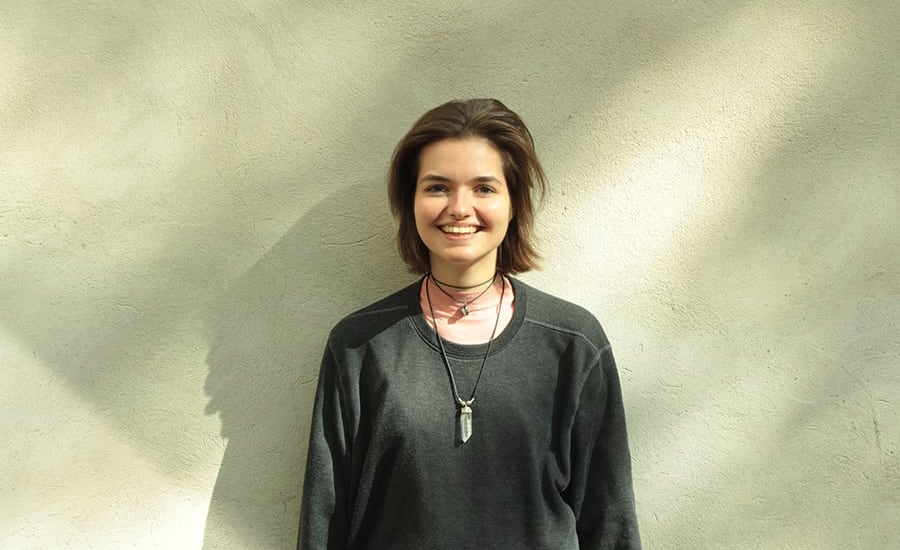 Julia Mueller is an animator, illustrator and writer from Bremen, Germany, where she graduated in design. Online she appears under her synonym Yool N.
During several residences abroad her work has taken influence by British comic, Japanese anime and French illustration- all resulting in a distinct colour palette, line quality and a hive of original characters. She is inspired by science, films, bad days and all the silly things humanity creates to make life okay. Currently she is producing the pilot of her series ALP, a science-fiction drama made in German-Hungarian collaboration. 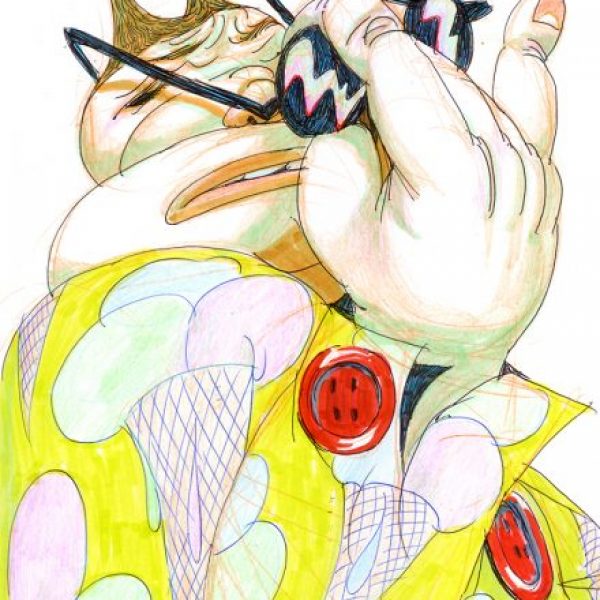 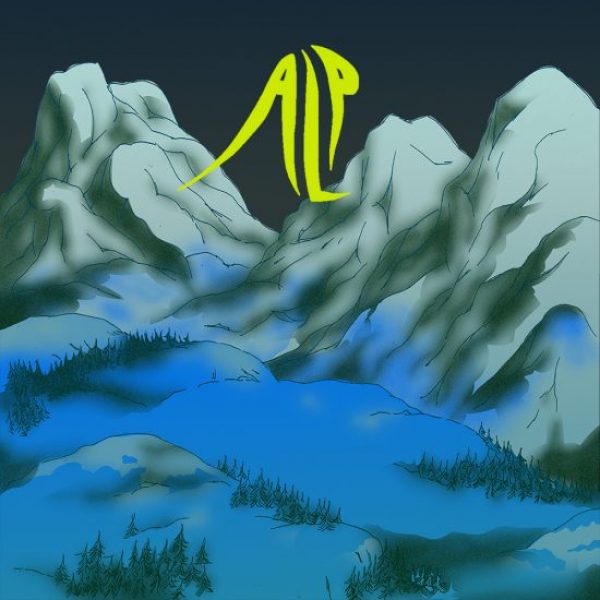 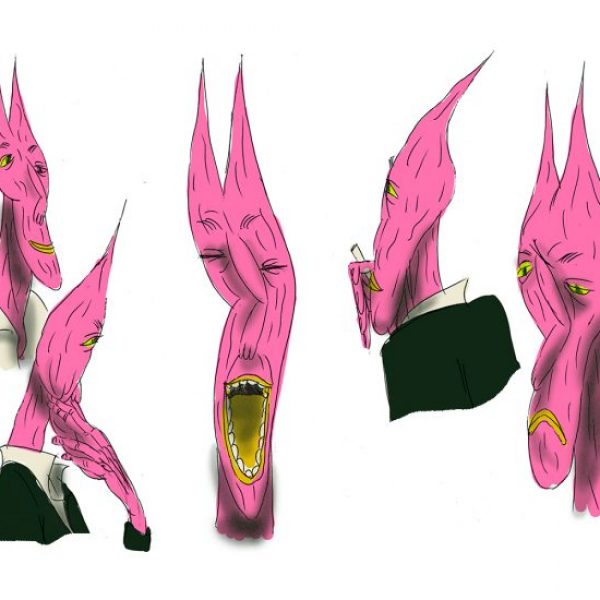