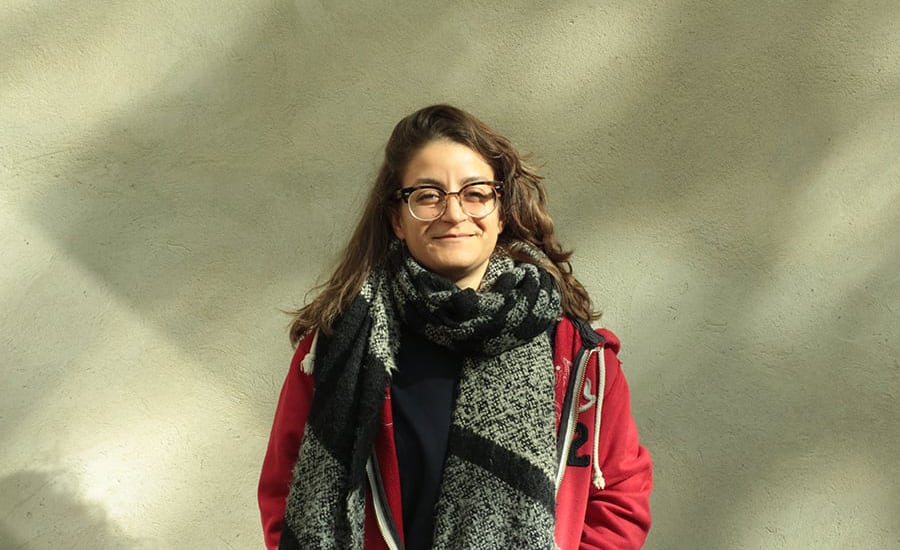 Myrto Petrou is a Cypriot character designer and illustrator Her work is heavily influenced by the illustrative styles of 90s cartoons and video games, the lowbrow and Kustom Kulture movements and the 60s underground comix scene. She enjoys experimenting with a variety of mediums including acrylics, ink, digital and sculpture.
She is currently working on a line of apparel featuring her grotesque characters, whilst developing a comic series featuring her latest creation: Lou, the off-beat hippie wolf. 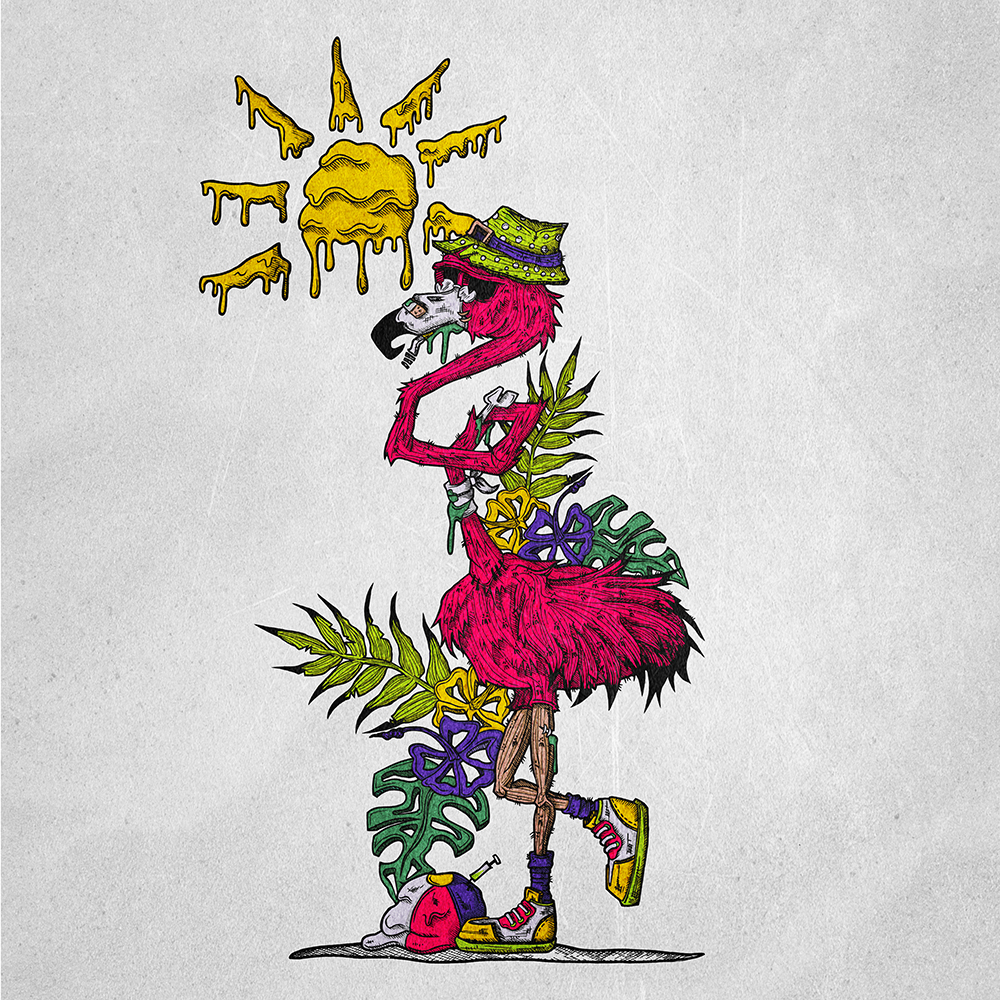 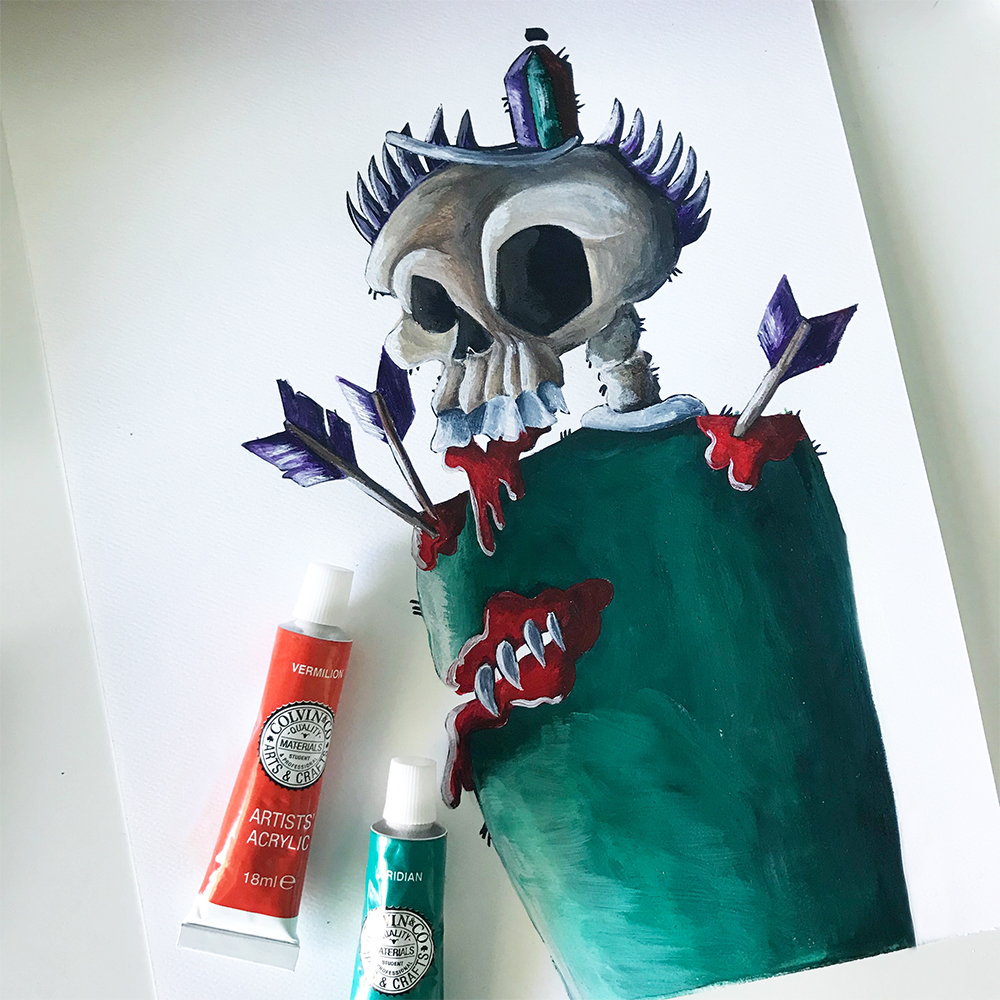 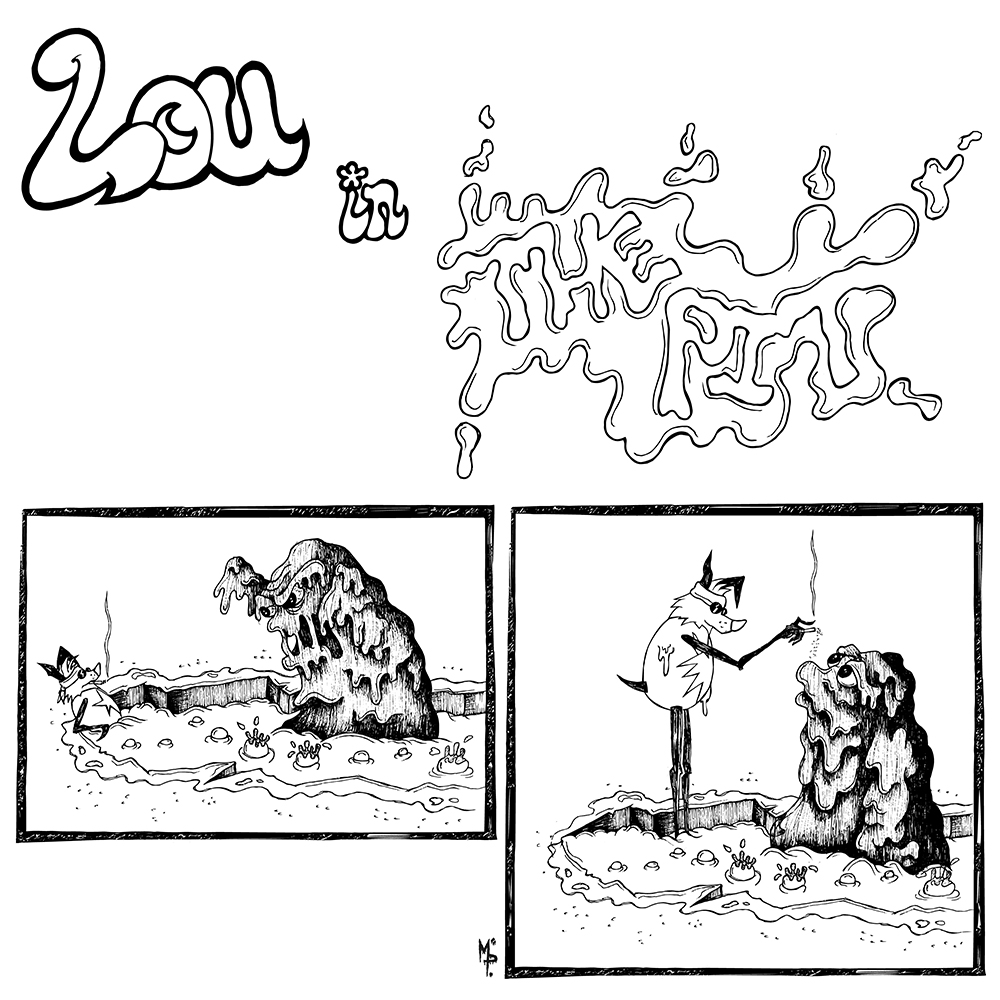