Alan is an illustrator and author based in Ireland, working in painting, picture books, graphic printmaking, paper-craft, animation and motion graphics. Aspects of vernacular design and archival records play a huge part in Alan’s practice. His illustration style is heavily influenced by mid 20th-century illustration, and his characters display playful, elegant proportions with carefully researched details.  Before becoming an independent artist, he worked for 12 years at RTÉ Television, Ireland’s national broadcaster, working on opening titles, channel idents, graphics for documentaries for TV and film.
His short comics and illustrations have won design awards and he has been commissioned to design postage stamps for An Post, heritage projects with the OPW and Historic Royal Palaces. He is an alumnus of the Artists Residency program at the Facebook Analog Lab and teaches illustration at the National College of Art & Design, Dublin. 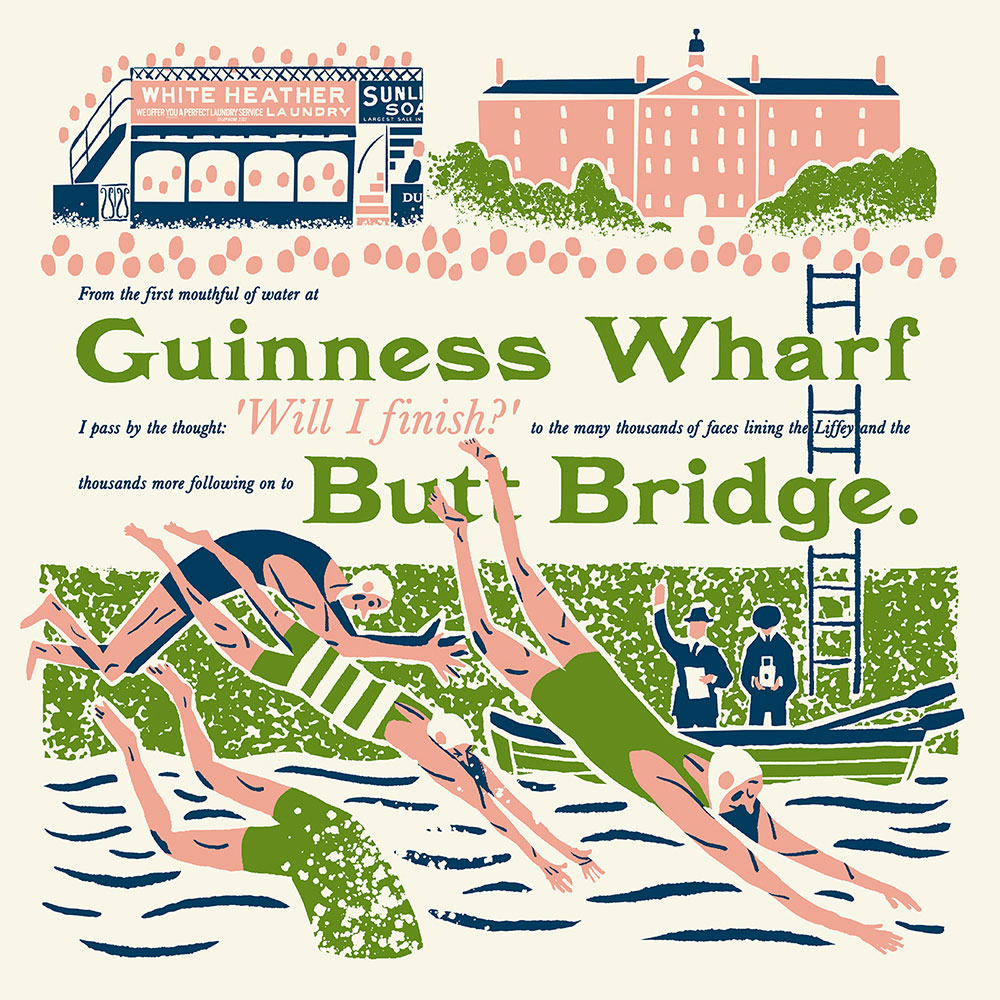 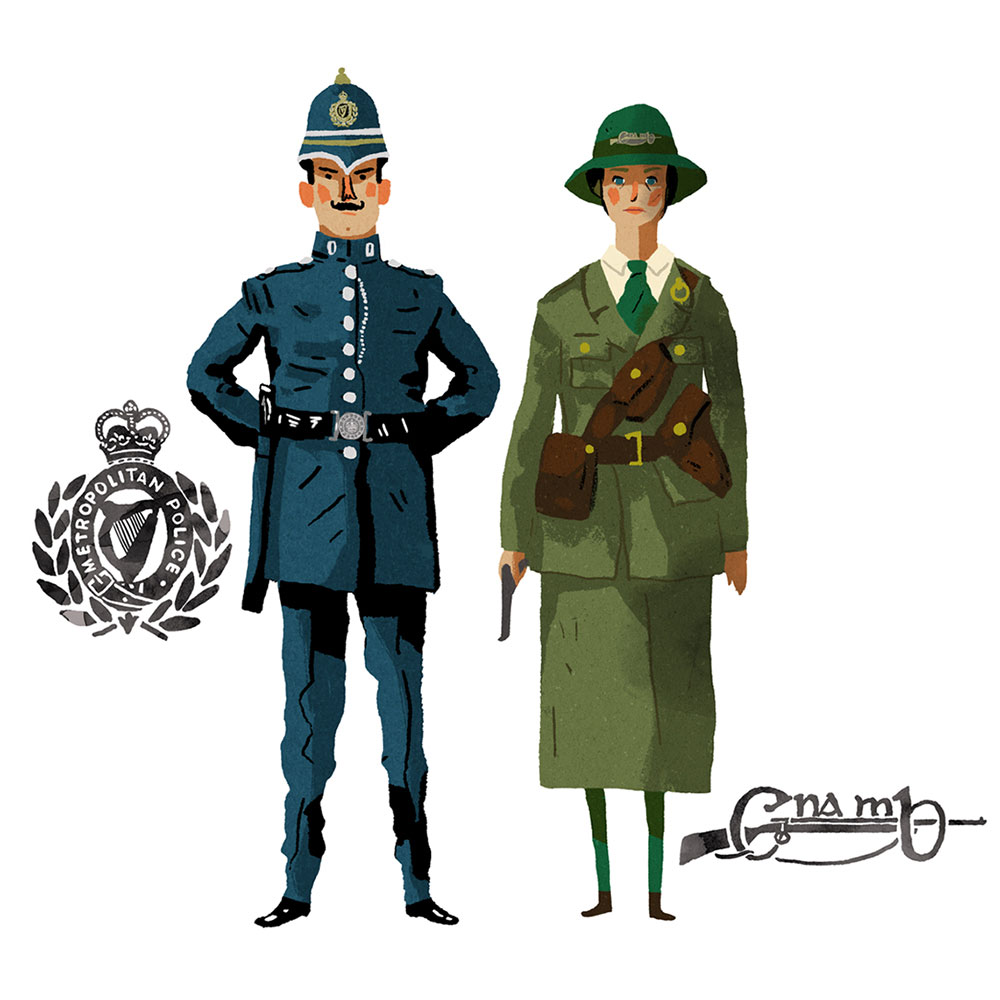 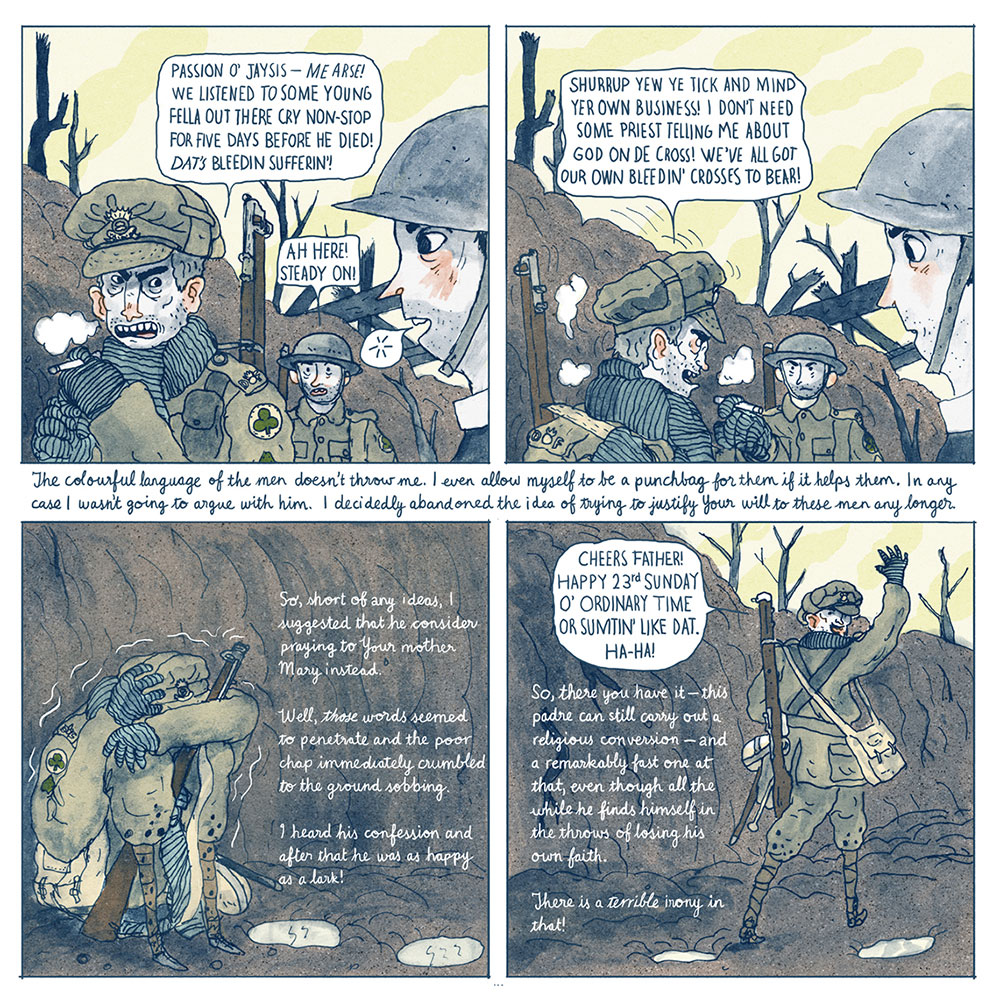