Swami Agria is a northern Chilean visual artist and sculptor whose work is mainly in the realm of character creation. Her characters are often cartoon style beings haunted by real life feelings or emotions expressed in a highly stylized manner.
Swami’s technique is influenced by the use of different mediums and materials that enhances the manic, almost psychedelic visual realm in which her characters live in. Nowadays, Swami Agria is working on creating her own line of designer toys as well as some big scale sculptures. 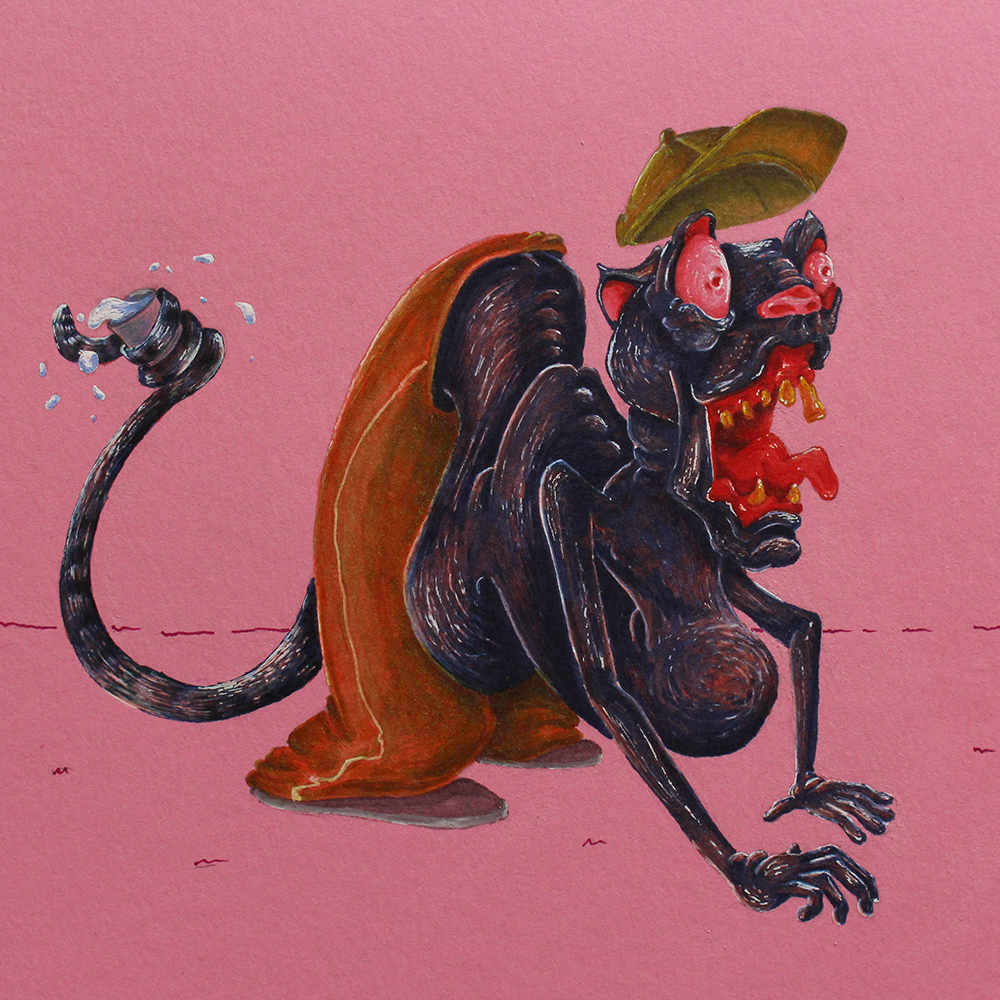 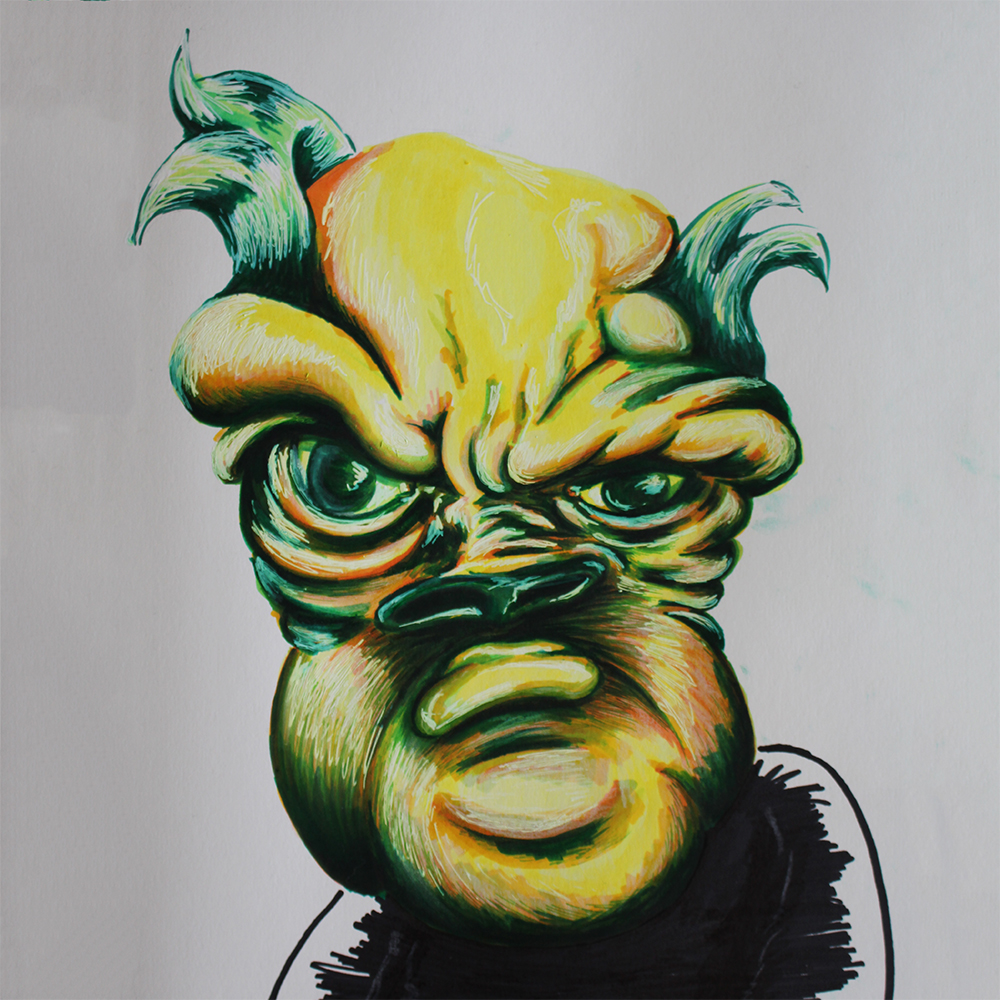 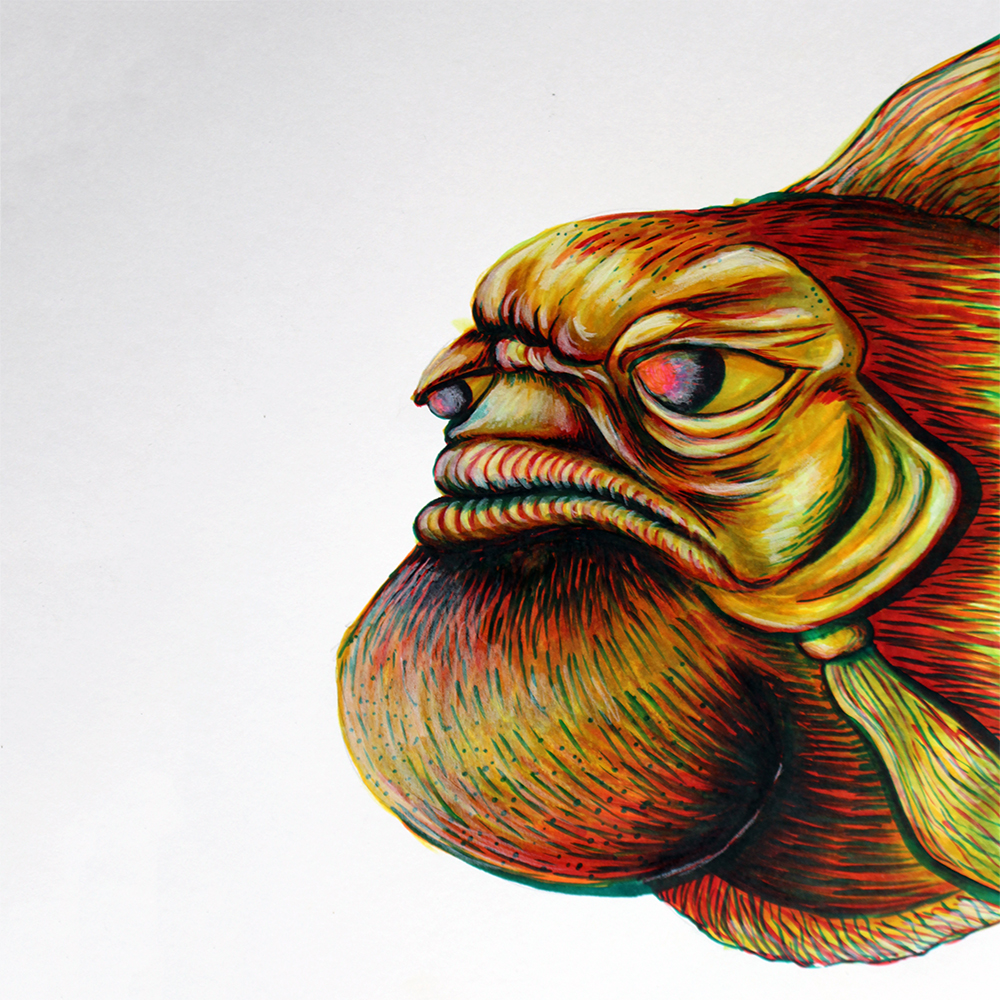