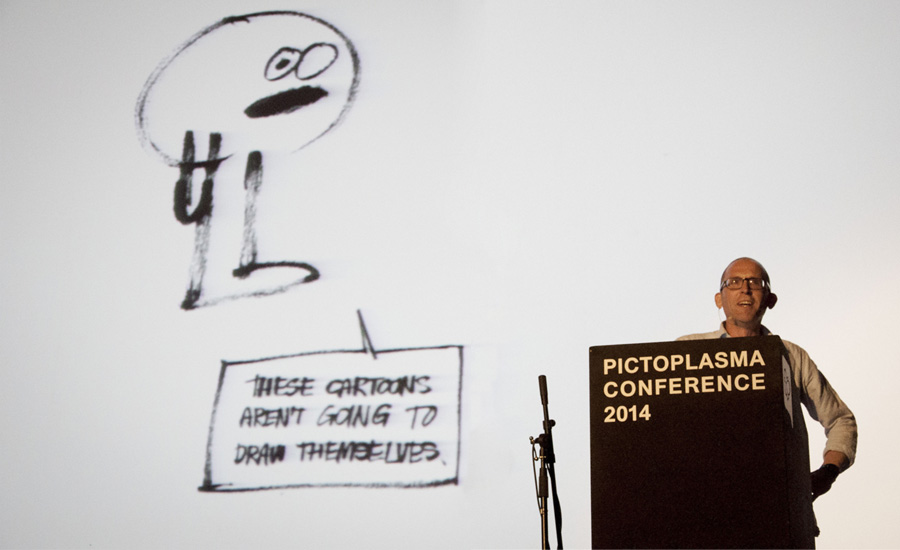 James Jarvis is an artist and visual philosopher from London, born in 1970, whose work encompasses cartoons, objects, comics, graphic design, printmaking and moving image. His practice concerns drawing, philosophy, alternate realities, minimalism and skateboarding. Jarvis was born in London in 1970, and studied at the University of Brighton and the Royal College of Art, graduating in 1995.

Jarvis’ first commissioned work was for the influential London skate shop Slam City Skates. He has worked as an illustrator for clients worldwide, including Coca-Cola, MTV, Nike and Sony. In 1998, Jarvis designed the iconic character toy, Martin, for the cult fashion brand Silas. He enjoyed a long collaboration with Silas which helped introduce him to a worldwide audience, notably in Japan. In 2000, Jarvis visited Japan for a solo exhibition, World of Pain, at the PARCO galleries in Tokyo, Hiroshima and Nagoya. In Japan Jarvis has designed the mascot for Toto sports lottery.
From 2003 to 2013, Jarvis worked on his own brand, Amos, in partnership with Silas’ co-director Russell Waterman. For Amos, Jarvis created over 100 character toys, as well as graphics, comic strips, books, exhibitions, a music festival and a crazy-golf hole.
Jarvis has worked on two notable moving image projects in collaboration with Richard Kenworthy. In 2008 they made the short film, Onwards, and in 2012 they made an ident, Brodown, for MTV.
More recently, Jarvis has concentrated on a simpler, reductive, drawing-based approach to his work, with solo exhibitions in London, Berlin and Tokyo. 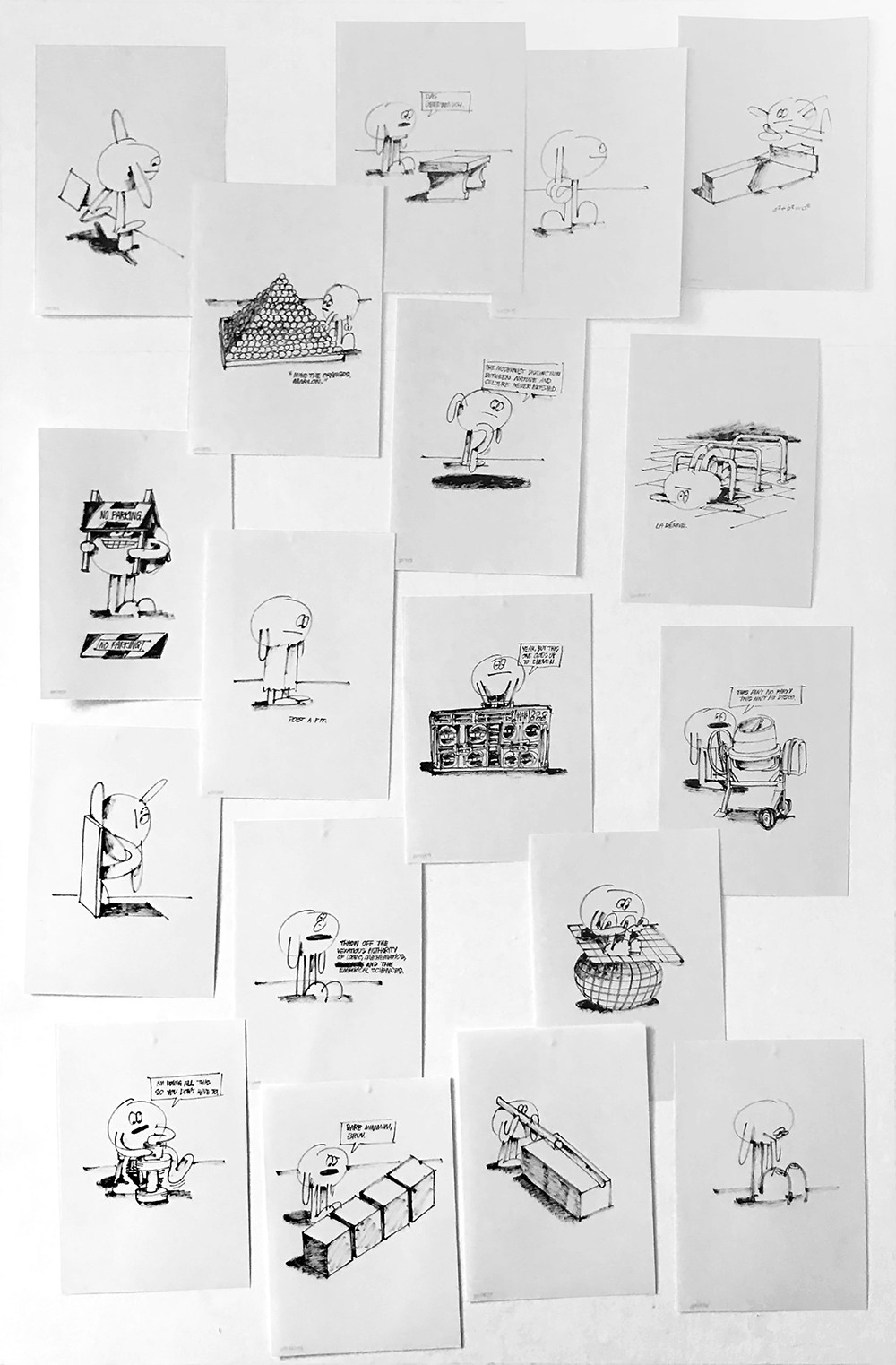 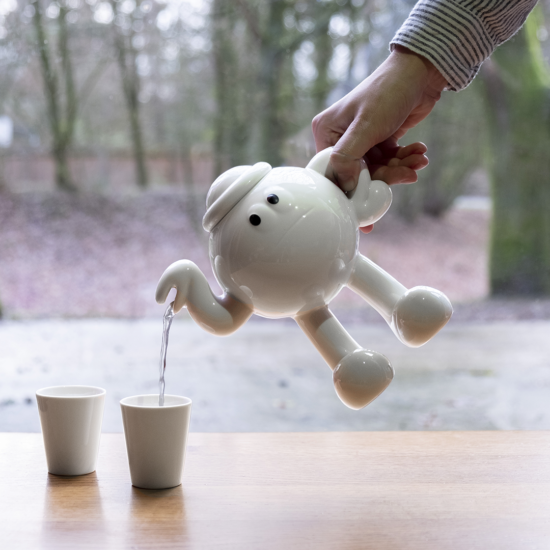 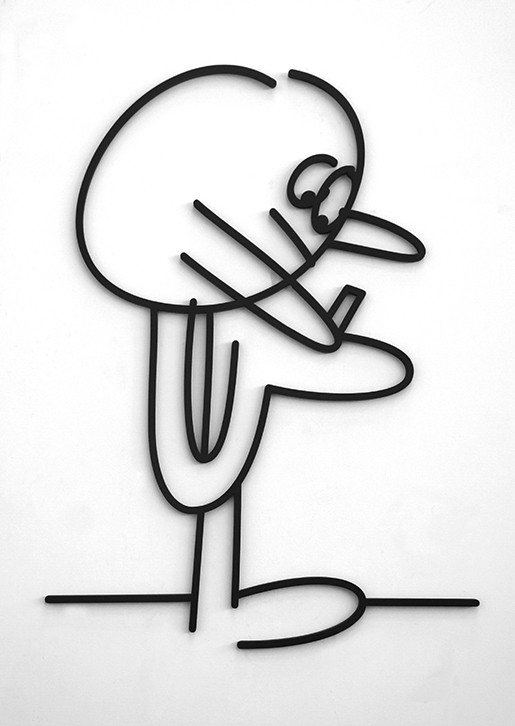 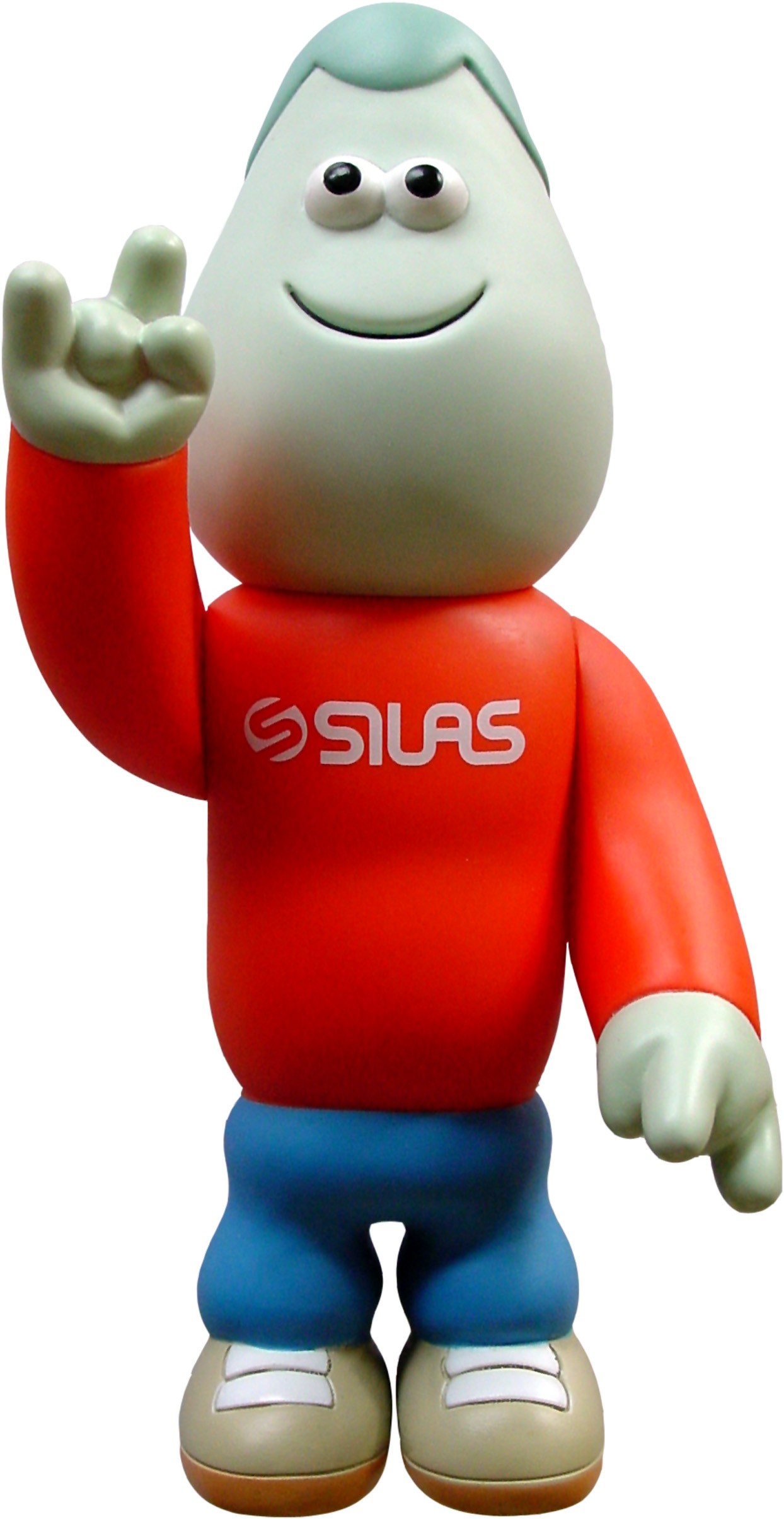